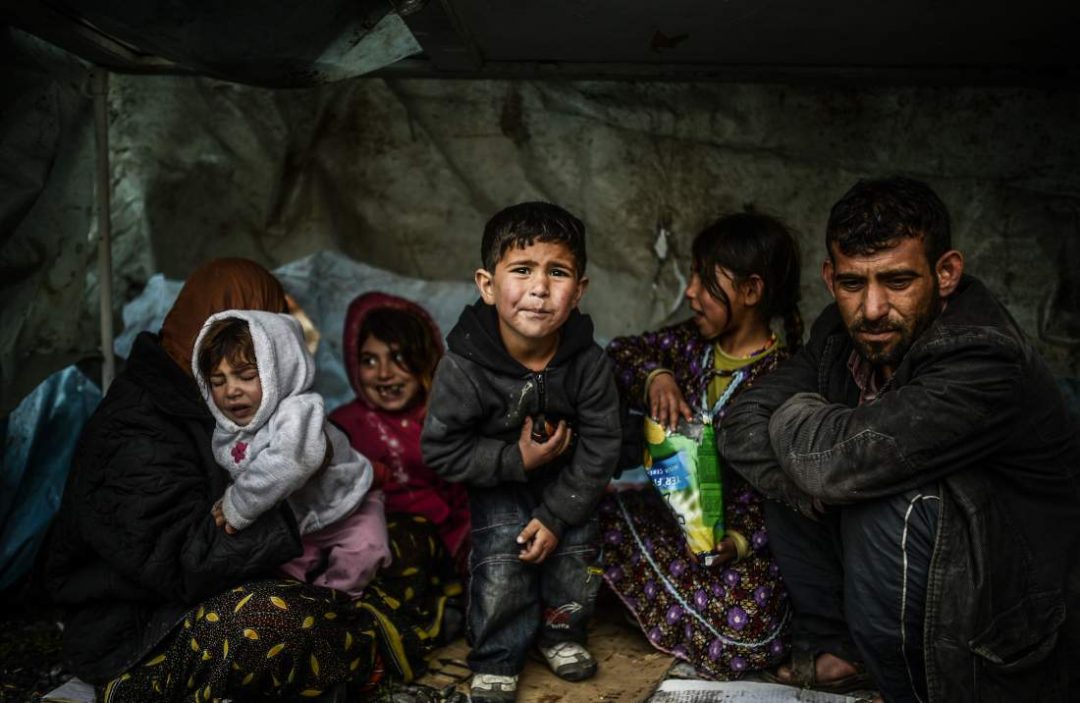 The Time is Now. What We Can Do to Help the Refugees. #WeWelcomeRefugees

She wanted to know about the people in the boats.

She wanted to know about the little boy on the news — the toddler named Aylan. He was three years old, and his face was pressed to the sand, as if he were taking a nap. But he wasn’t sleeping; he had drowned.

She wanted to know why they were all running, and where in the world would they go?

Anna wanted to know, “Why?”

And she wanted to know, “What can we do to help?”

Those are the questions we’re all asking about Syria and her people.

Some of you have been asking those questions for years, because you’ve been paying attention. But many of us have only begun to see. For many of us, Aylan personalized the tragedy and made us see it in a way that we hadn’t before.

The thing is, there are thousands upon thousands of little boys and girls like him. And mamas and daddies and grandparents. Businessmen and teachers and mechanics. They’re running scared, and they’re dying.

More than 50 percent of Syrian refugees are children who’ve lost everything.

The civil war that is ravaging their country is said to be the worst humanitarian crisis of our time.

She rested her head on my shoulder, taking it all in. We sat together in the silence.

And then Anna said to me: “Remember when we were at the museum in Washington, D.C.? The Holocaust Museum?”

“Yes,” I told her, seeing how my girl was grasping the way history repeats itself.

“This is like the Holocaust, Mom, when nobody wanted to let them in,” she said. “We have to do something, Mom. I would rather die trying to save one person than stay here, knowing people are dying without anyone there to help.” 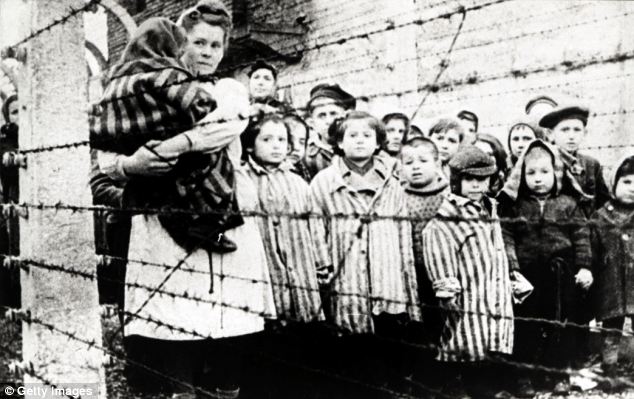 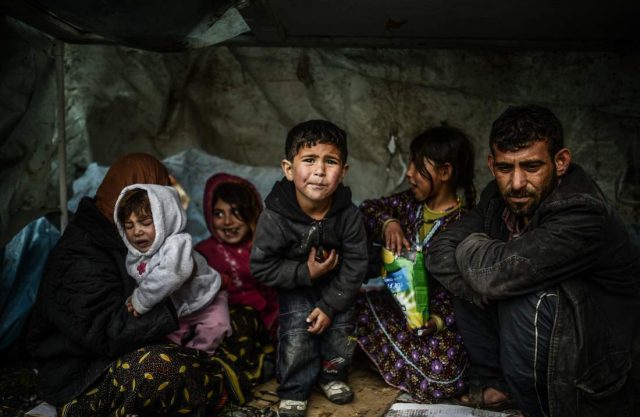 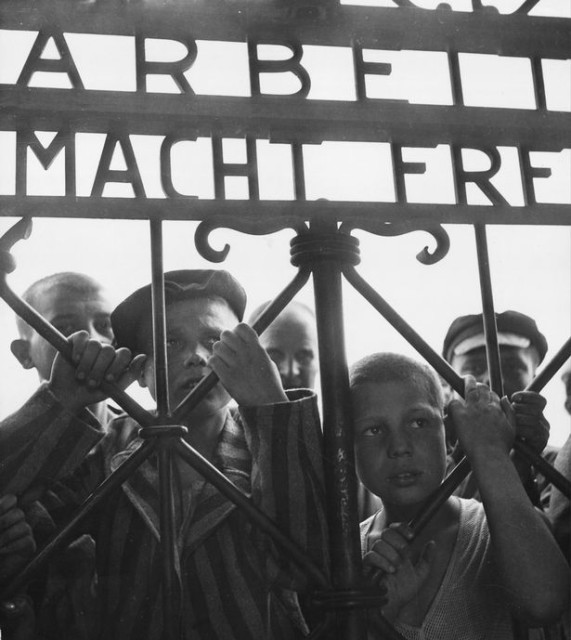 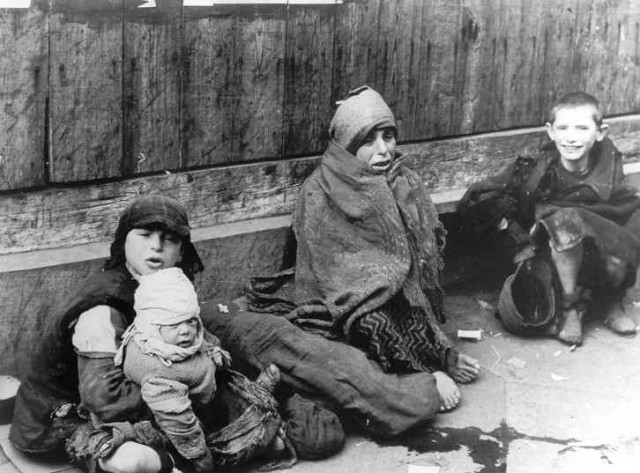 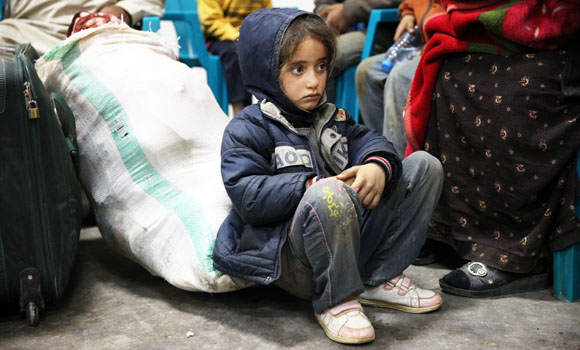 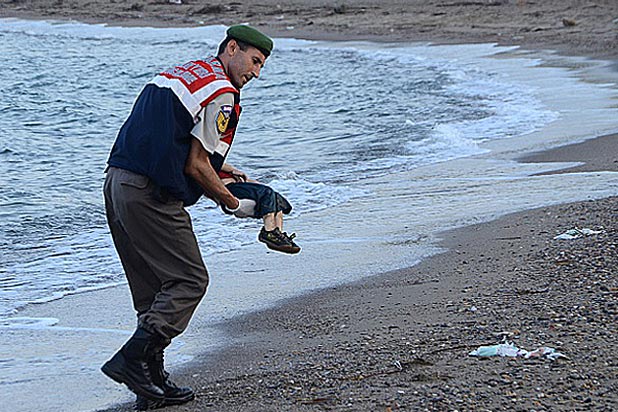 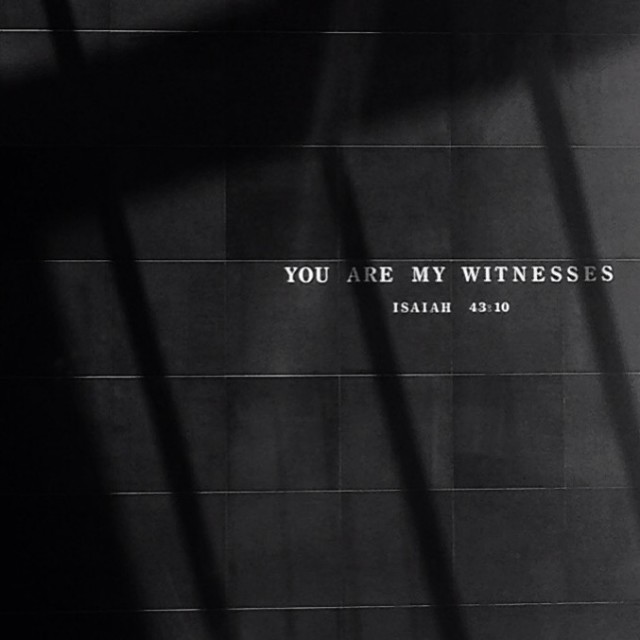 This is the worst refugee crisis since WWII.

We are the witnesses. What will we do with what we’ve seen?

My friend Jeanne Damoff wrote these compelling, convicting words: “Jesus’ parents fled to Egypt with their infant child to escape a murderous king. The One who became our Refuge was a refugee. And now, parents and children created in His image are dying outside the locked borders of our abundance.” 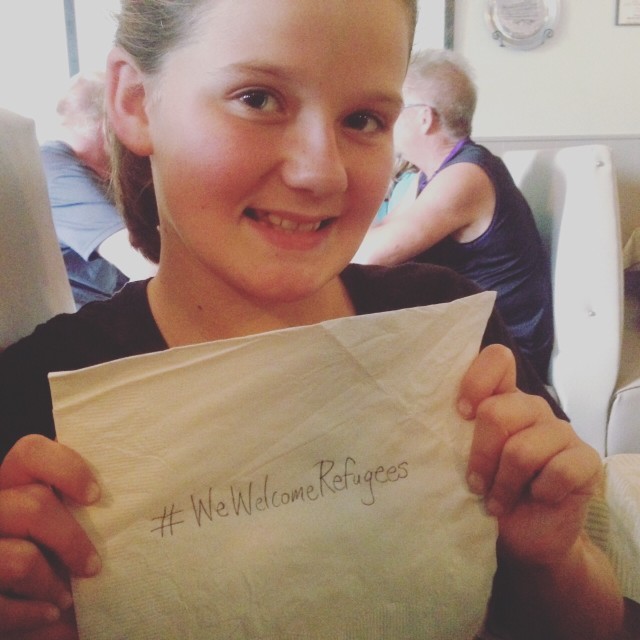 But where do we begin? Maybe? Right here.

WeWelcomeRefugees.com is one beautiful answer to Jesus when He said:  “I was a stranger and you welcomed Me in.” – Matthew 25:35

WeWelcomeRefugees.com is a beautiful response to what’s happening in our world.  We Welcome Refugees is hosted by World Relief, The Justice Conference, and Ann Voskamp,

“This is a place for you to say: We Welcome Refugees – and get to live out those words. A place for your church, your people, your community, to have a practical, tangible, real way to welcome in the stranger in Christ’s name.”

Through WeWelcomeRefugees.com, you can sponsor a refugee family, partner church to church, and use your voice to create real change. You can support refugee relief work. And you can pray.

I strongly urge you to check out the work being done at WeWelcomeRefugees.com. 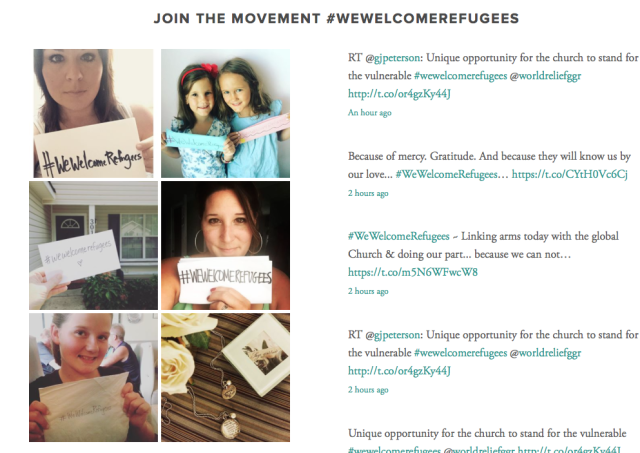 There is hope here. Let’s do this. 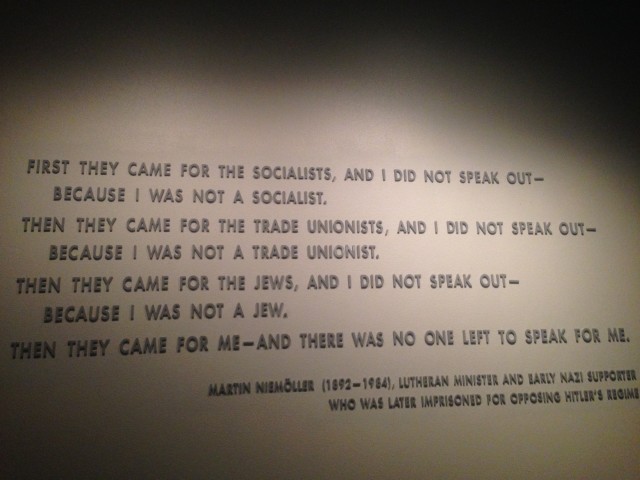 Click here for facts that may help you understand the Syrian crisis.

Click here for a moving photo documentary at the New York Times.