Why Every Christian Needs a Red Solo Cup 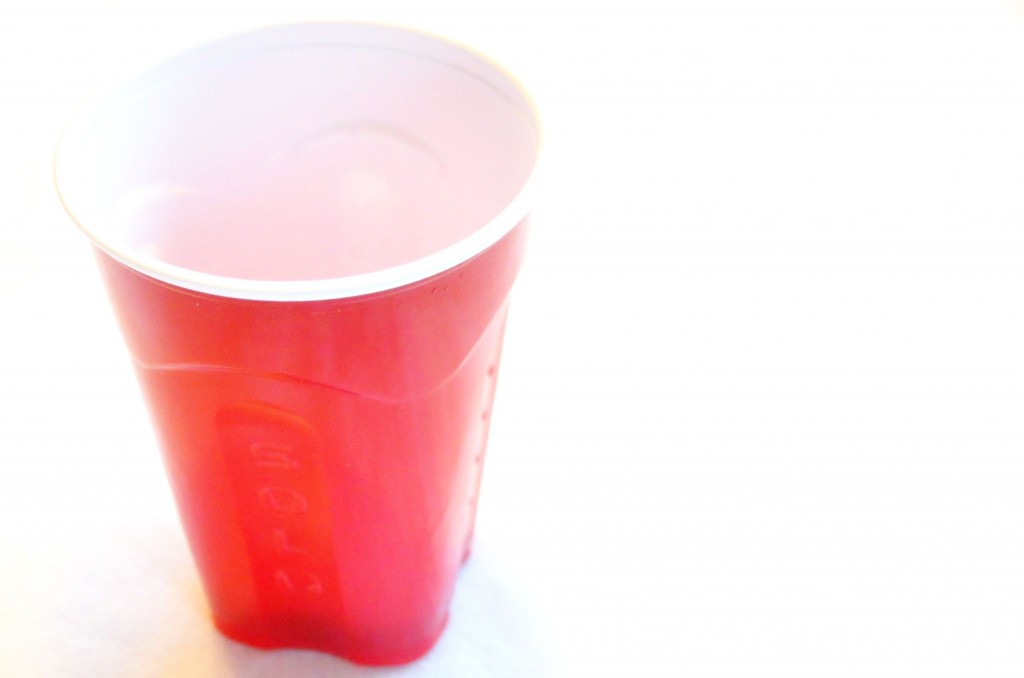 I know what the country-music song says about the Red Solo Cup. I’ve heard the lyrics. And I know how the irreverent song has transformed a silly plastic cup into an icon, the college drinker’s chalice of choice.

But I know of a better cup, the original cup, the only Red Solo Cup that has really ever mattered.

“Going a little farther, he fell with his face to the ground and prayed, “My Father, if it is possible, may this cup be taken from me. Yet not as I will, but as you will.”
— Matthew 26:39

This was the one cup that changed the course of human history. And there was only one Man — going solo — who could drink it down straight.  It ran red for all of us, for all time, an infinite payment for an unfathomable debt.

Humans have manufactured all kinds of gods, and we’ve raised frothy cups in honor of them all. Here’s the truth: None of those manmade gods would have ever voluntarily died for their followers, even if they could.

I hold this plastic cup in my hand, and am deeply moved to remember Christ in the Garden, and then later, hanging on the cross, while his friends scatter into shadows.

And the whole stream of mankind’s sin ran red down that hill, a crimson river that still runs today.

My heart swells with rapturous gratitude as I type these words here just now. The letters blur; I shake my head.

I think of the ways that my heart is an idol factory, and how I push Jesus off to the corner, in search of replacement gods to fill my cup. I have long suffered from the sins of the self: self-indulgence, self-image, selfishness.

Just now, I remember the famous Thomas Chalmers sermon, in which he said it like this: “The only way to dispossess the heart of an old affection is by the expulsive power of a new one.”

I dump the cup of the self, a necessary expulsion. Only in the emptying, can we refill. I receive once again this: Christ’s incomparable sacrifice in taking the cup, once and for all, and for me.

Oh Lord Jesus, fill my cup with your Holy Spirit. Evict all the things that compete for the throne of my heart. Forgive me, for all the ways I try to dazzle with my good deeds or moral pursuits. Thank You for taking the cup for me — an unfathomable display of Your love. I am bowed low by the way You alone shed forgiveness over the whole broken lot of us. In Your incomparable name, I pray. … Amen.

“I gave up all that inferior stuff so I could know Christ personally, experience his resurrection power, be a partner in his suffering, and go all the way with him to death itself.”
— Philippians 3:10 (MSG) 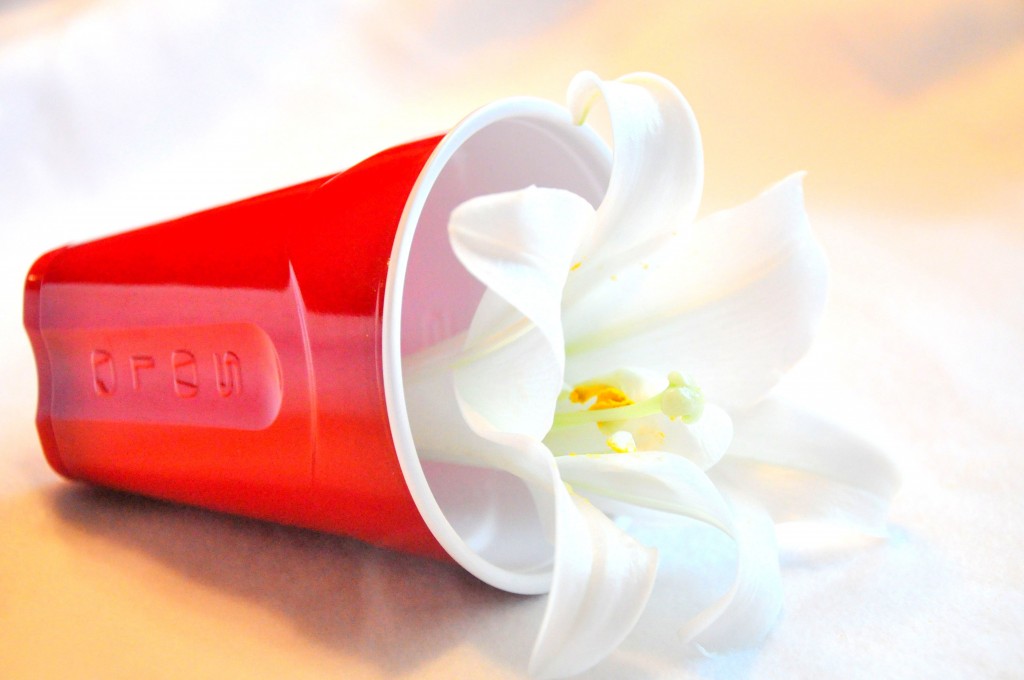 UPDATE: Found this today over at The High Calling. … “Drinking the Cup of Judgment” by Mark D. Roberts. He says it much more eloquently than I. He writes: “Jesus did in fact drink the cup of judgment. He drank it for you and for me, so that, in the mystery of God’s grace, we might drink from the cup of salvation. This is the wonder of the Gospel, the good news that changes everything, beginning with our relationship with God, and touching every part of life.”

UPDATE II: Consider this video by Paul Baloche, about this God who calls us all by name, calling us all to the cross. It’s a video filled with Red Solo Cups …  (HT: John Blase)