When You Can’t See What’s Coming

Fog hangs in the March air of an Iowa farm. It’s a creamy soup ladled from a celestial pot.

I’m standing in the kitchen, atop our hill, looking outside while my two schoolgirls finish a breakfast of waffles. I squint my eyes in search of fields lost in a sky soup. While we slept, hidden hands hung a gray curtain from heavenly grommets. And I’m standing at the window of a minuscule world, partitioned. 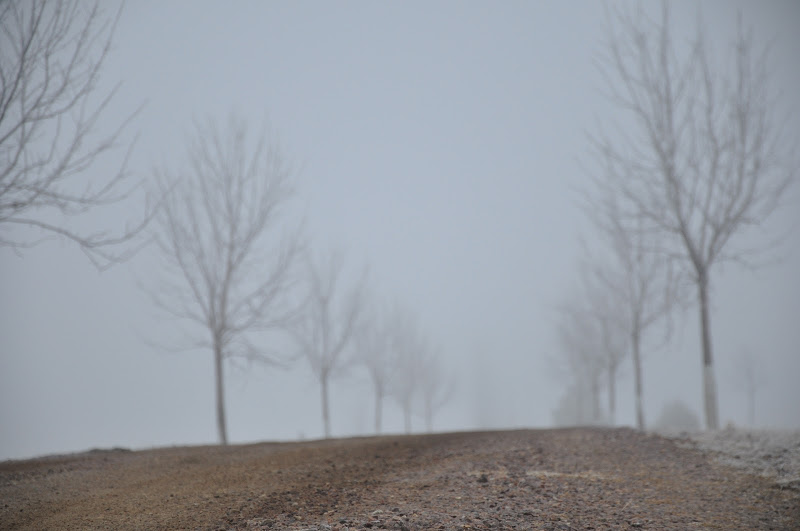 Behind me, the television buzzes with words that pummel like fists.

More bodies found.
Another explosion.
Disaster in the Pacific.

Our oldest daughter — the one who asks the hard questions — lays down the fork, wipes a single drop of syrup from her chin.

Mommy, Is this the end of the world? she asks.

No, I reassure. No, it’s not the end of the world.

And the answer feels like half a lie. Because I wonder how I’d answer that question if I lived in Sendai instead of Iowa?

She asks another question: How will the world end?

Will the whole earth crack in half and swallow us whole, like one gigantic PacMan? Will it end in a big war with explosions and fire? Or — she asks — will the air just stop being air, and we won’t be able to breathe, and we’ll all lie down on the grass and fall asleep, waking up somewhere beautiful where people aren’t sad anymore?

I cross my arms over my chest, tilt my head, nod gently. Blink.

I hem, and then haw — in that order. I fumble for any good answer, then offer only this lame reply: “Those are good questions. Really good questions. Maybe we can talk more about that after school.”

I look at the clock, a digital rescue. The bus will be here in four minutes, a reprieve from questions whose answers are locked in a foggy vault.

We pack school bags with folders and handwritten reminders to take the town bus to the Girl Scout meeting after school. The world wouldn’t end on a Monday, I rationalize, childlike. We have Girl Scouts on Mondays, and cookies to deliver after that.

I wonder what the Japanese schoolgirls had planned last Friday?

Gravel crackles under tires as I steer straight into a curtain that won’t lift, to the end of the driveway. We fold hands and pray for Japan. We whisper the Amen as bus headlights cut through the fog, a happy greeting.

There are kisses and goodbyes, and I roll up the driveway alone as the curtain closes in behind me. 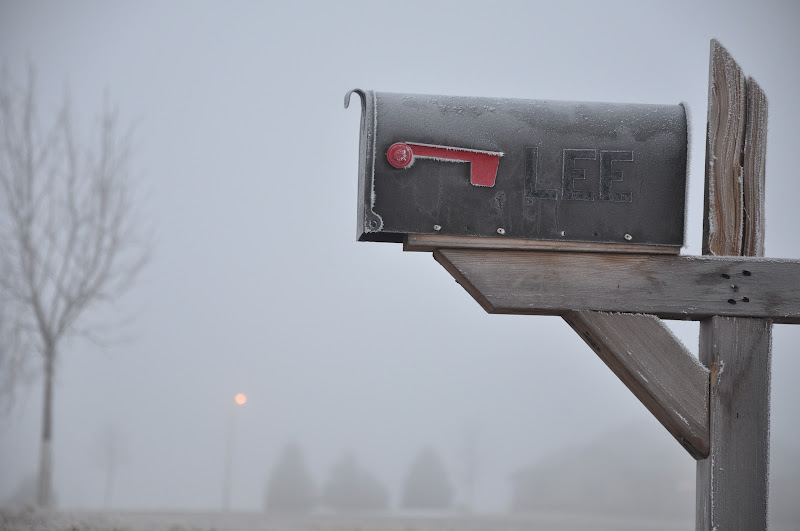 Inside again, I find my “Spirit of Food” book in the basket, the one I’m reading for the book club over at The High Calling. For today, we are supposed to read the last two chapters. And it feels like a duty.

But I don’t want to read about dinner tables or baking bread. And I don’t want to write about books or recipes. Because someone is dying in Japan. The world is ending for someone in Sendai, and I’m caught in a fog with empty answers.

With a reluctant obedience, I turn to an essay and read, while the TV announcer’s words continue to buffet the air. At first, these are just words, hollow. I have to read them twice before I see what Laura Bramon Good really wrote.

“I could feel how strange it all was: to grow up, to grow away, to believe God was my bridegroom, and that time would end in a feast.”

I gasp. Her words cut a tunnel in the fog curtain. And for just a moment, I can see to the other side.

I lay the book down, spine-up. I repeat five words — five simple syllables — again and again:

I put two syrupy plates in the sink, look out the window again to find fields in fog.

I still can’t see, but I can speak: Time ends in a feast.

Because when the fog won’t lift, sometimes the best thing you can do is remember what waits on the other side of it. 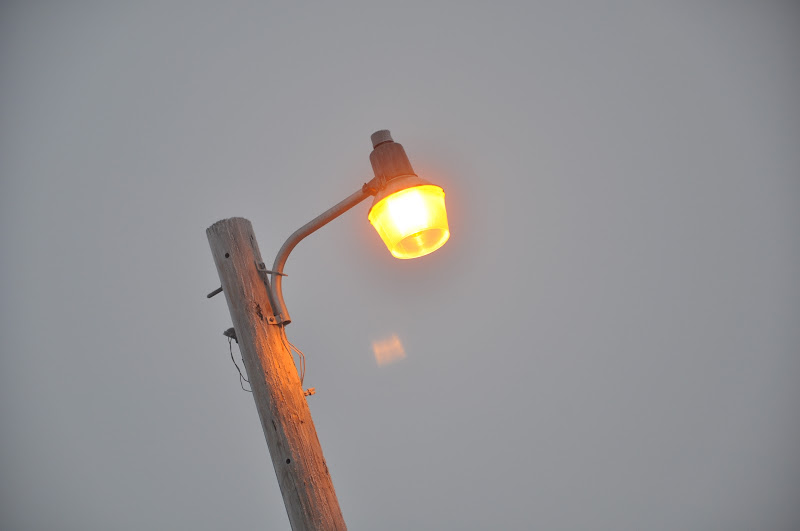 Over at the High Calling today, writer Laura Boggess delivers a beautiful wrap-up for our book club — one that speaks to the eternal longings of our heart.

And this eternal hope? It is the beacon in every fog.

Praying for you, Japan…