When The Time Had Fully Come

Television producers could have broadcast your birth via the CNN ticker. “This just in: Reports of Bright Lights over Bethlehem!”

Newspaper editors could have run headlines in 72-point type:

Like modern-day shepherds, we could have spread the news of Your birth over

You could have been born tens (or hundreds) of years earlier, in the middle of the silent age. Your people bent over — face to ground —

begging for You. The prophets spoke of a coming dynasty, a forever King, a triumphant Prince of Peace, whose name would be Wonderful. They foretold of You.

But You were neither too late nor too early.

You came with the dawn of redeeming grace. On a starry night in Bethlehem, “

the time had fully come …”

Love came down at Christmas.

Bread of Life was birthed in a feed trough. 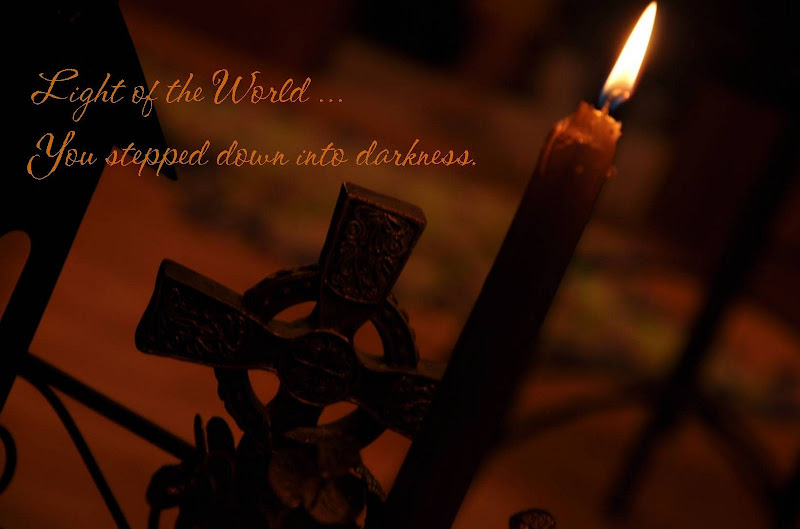 Merry Christmas from our home to yours.

“But when the time had fully come,
God sent his Son,
born of a woman, born under law,
to redeem those under law
so that we might receive the full rights of sons.”
— Galatians 4:4-5