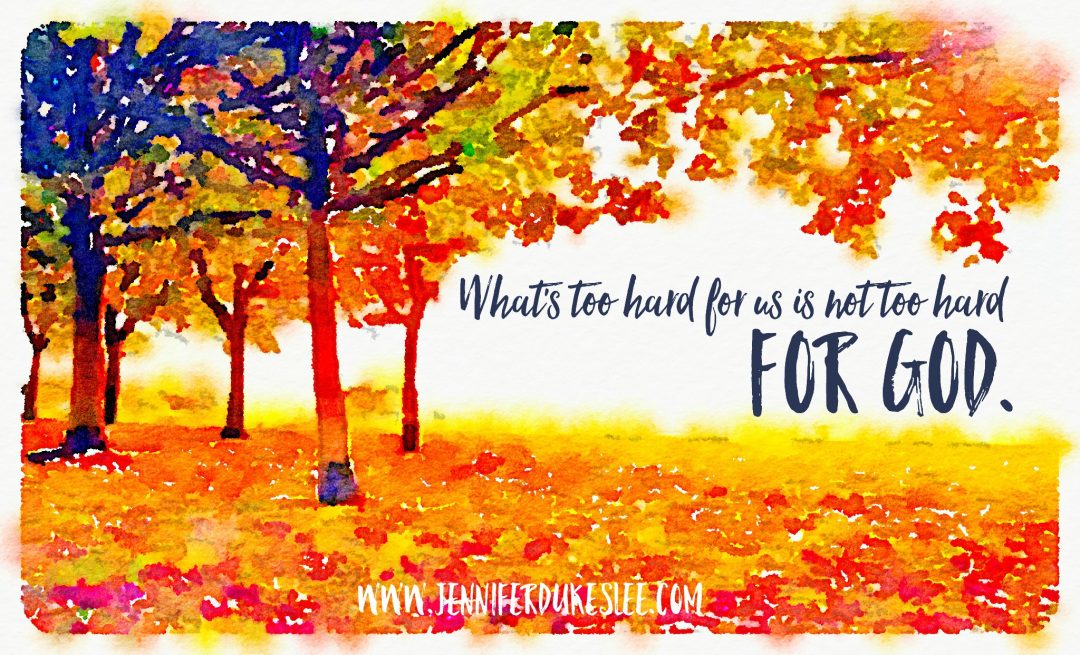 We waited, with hearts pumping in anticipation at the starting line. Then, the sound of a cannon boomed through the cloudless sky. It was our signal to start.

And we were off, feet pounding across the grass as music blasted through the speakers.  Anna and I joined hundreds of other girls in GirlsOnTheRun.org, a nonprofit girls empowerment program and running club.

For many of the girls on the course, this was their first 5K. The air was electric with excitement as we shot onto the course. Our stride was steady, swift and hopeful.

The course made a giant loop around the city park, past tall stands of trees hanging onto their last leaves. Spectators cheered along the route, holding up signs and applauding the girls who had worked so hard all season for this moment.

After we neared the end of the loop, the people on the sidelines began encouraging us with words like, “You’re halfway there!” “Only one lap to go!”

All around me, I heard the surprised voices of crestfallen girls who thought that the 5K ended after one loop. In that moment, they found out that they still had another loop to go.

Suddenly, girls began to lose their stride. Some began to walk. The idea of having to make a second loop seemed like too much.

At the starting line of marriage, your “I do” carries all of your best hopes. But months or years later, marriage isn’t all that you thought it would be. It’s hard work.

You started a new job with great anticipation, but you are suddenly overwhelmed by the responsibility.  It’s hard work.

You begin the process of writing a book, starting a mission, heading back to school to get that degree, but when you think you’re close to a breakthrough, you see a giant hill up ahead.  It’s hard work.

Sometimes, you want to quit because it’s too hard.

But God has an answer for us. When our arms feel so weak to carry the load, He says he can carry it for us. 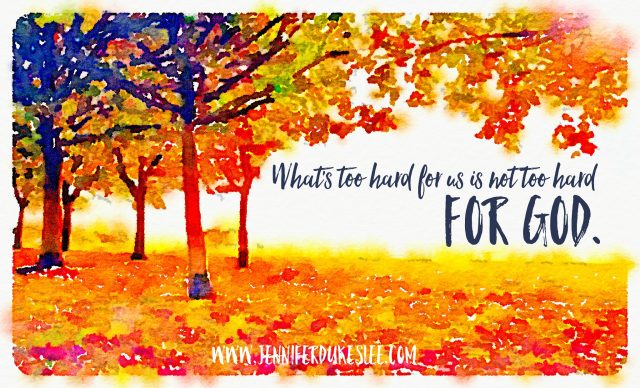 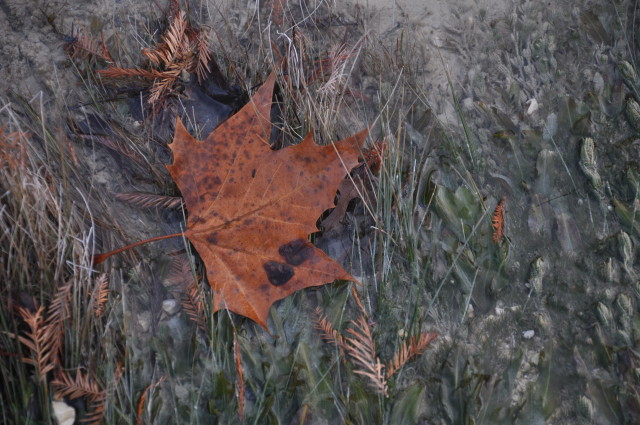 God is saying to us: “Don’t give up just because it’s hard.” His Word tells us that He specializes in the impossible.

When hard times comes, I am tempted to quit. I almost always ask Him to take the hardest parts away. But deeper inside of my soul, where Jesus resides, I want more than an easier life: I want Him to prove Himself bigger than the struggle.

Ann Voskamp said it like this, the other day: “We will be The Strong & Courageous & pray not only for the hard to go away — but we too will pray for a Brave Faith far Bigger than any hard that could ever come.”

During our 5K, we refused to give into the temptation to give up. We took the next step, and the one after that, while a great crowd of witnesses cheered us on. 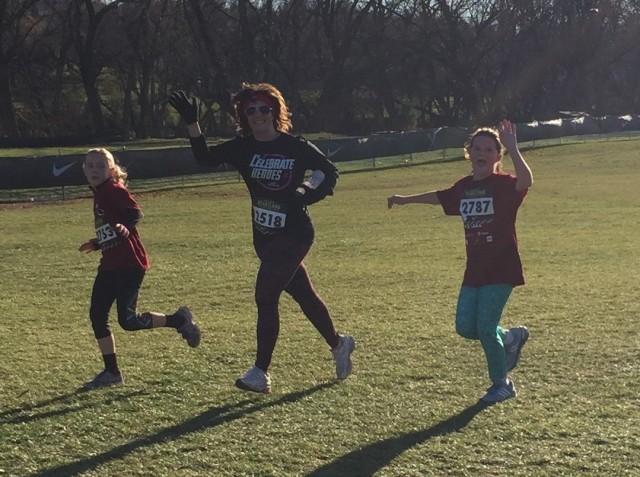 We can do the same this week. We can take the next step.

Take the next step. God’s arm is not too weak to save you.

Take the next step. A great crowd of witnesses is cheering you on.

Take the next step. When you step out with bravery you strengthen others who are struggling to take their next step. You’re showing them that it’s possible to do hard things.

Take the next step. Because Jesus will meet you in the middle of your hardest battles.

When I’m tempted to give up on the second loops of life, I remember that Jesus already did the Hardest Thing of all. He forfeited heaven and put skin on. He literally had skin in the game. He put skin on, because He wanted to make you strong, in Him. Even when it was hard, Jesus never once gave up. That same power? Lives in you. 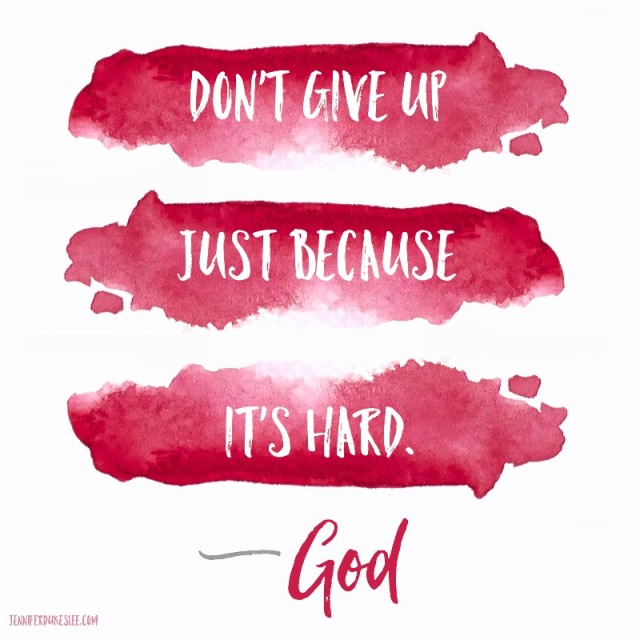 Hey Tell His Story crew! It is a joy to gather here every week with you. The linkup goes live each Tuesday at 4 p.m. (CT). If you would use the badge on your blog, found here, that would be great! And if you would visit at least one other blogger in the link-up and encourage them with a comment, that would be beautiful! Be sure to check the sidebar later. I’ll be featuring one of you over there! Our featured writer this week is Lisa Murray. She shares, “Gratitude doesn’t need life to get perfect. Gratitude is thankful right in the middle of the imperfect, the unreasonable, the tortuous.” Find Lisa here. To be considered as our featured writer, be sure to use our badge or a link to my blog from your post. 🙂 xo Jennifer