But God demonstrates his own love for us in this: While we were still sinners, Christ died for us. ~ Romans 5:8

#TellHisStory: What God Can Do With a Peanut-Butter Sandwich

This is the story of a man who traveled a long, long way to discover this truth —

There’s no place you can go where the grace of God can’t find you. Grace found Ed Hughes on the shore of an island, and handed him a peanut-butter sandwich.

Before he was on that island, Ed Hughes was in Hamilton, Canada. He was a flambuoyant entrepreneur who ran one of the largest social “swingers” club in all of North America. The police raided that club in the early 1980s, shutting his business down. A few years later, Ed left Canada aboard a self-built yacht called “The Tytoo.”

He dropped anchor off the coast of Haiti, across the bay from Port-au-Prince. And he started building a nightclub. He had dreams of a world-class swingers club called “Tytoo Gardens.” 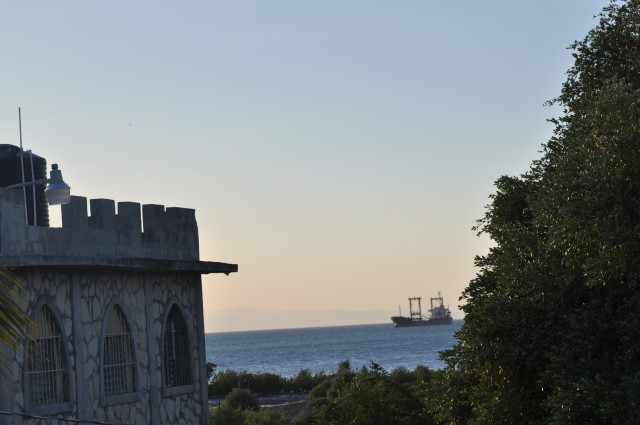 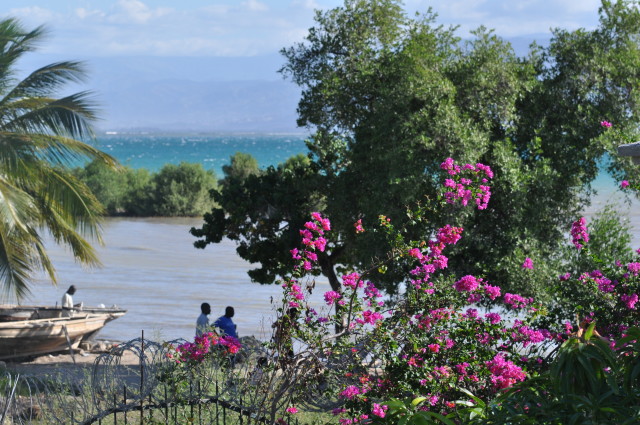 But before the tourists came, the children showed up.

They hid in the bushes. They were hungry but oddly, happy. That’s how Ed remembered them.

“That’s when I started to bring them peanut butter-and-jelly sandwiches.”

He passed out about a dozen the first day. The next day, he passed out 24. The day after that, he made 48 sandwiches.

And then the miraculous happened. The “retired scoundrel” — as he called himself — traded his past for a new kind of future.

“I simply lost interest in another party place. What became important was whether I was going to have enough peanut butter,” Ed said.

Ed Hughes turned his nightclub into an orphanage.

And this morning, our family of four — along with a few other families from northwest Iowa — are headed there.

We’re bringing Bandaids, and pencils, and backpacks, and books, and toys … and peanut butter, of course.

We’re bringing our hands and hearts and our listening ears.

We’re bringing our own “scoundrel” selves to the gate of Tytoo — all of us hungry for more of what God would show us in this new life we’ve been given.

This morning, I’m looking at those verses in Romans 5:8. I’m blown away by the absurdity of God’s grace. God takes us as we are but promises never to leave us that way. Maybe we’re all “retired scoundrels,” who’ve left our past in the past, in exchange for something better.

There is nothing that God can’t repair, restore, or redeem.

There is room at the  cross for each of us, and grace enough for all of us, and not one of us stands beyond His reach.

Ed said he was 60 years old before he found the Lord. Someone once asked him, “What’s in it for you, Ed?”

This was his answer: “It’s not money. Not prestige. I don’t need a new set of clothes or a new car. I don’t need any of that. I just need to be in service.”

It seems to me that God is saying to each one of us, just as he said to Ed, “Do not underestimate what I can do with your hands, your service, your prayers, and your peanut butter.”

We’ll be boarding a plane shortly, to see just how much. 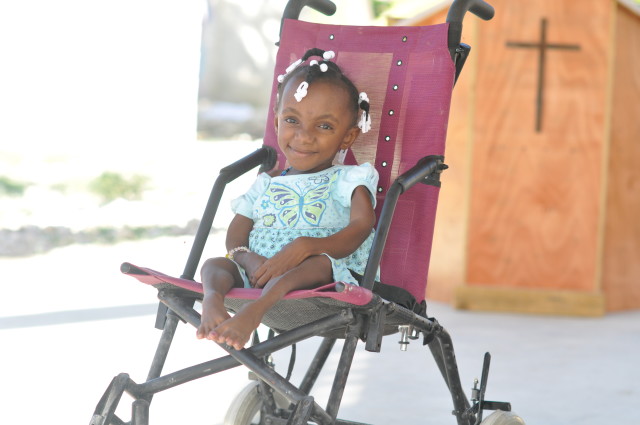 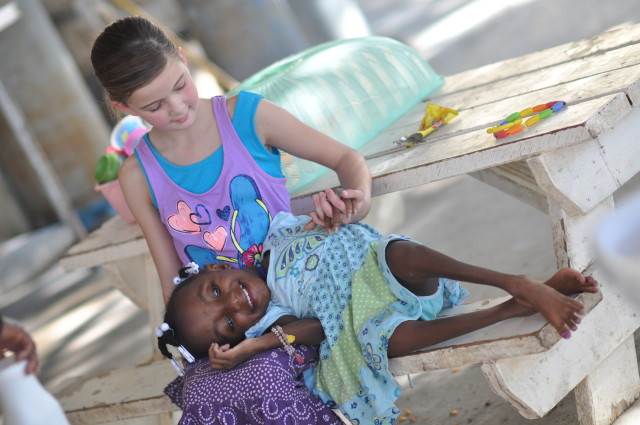 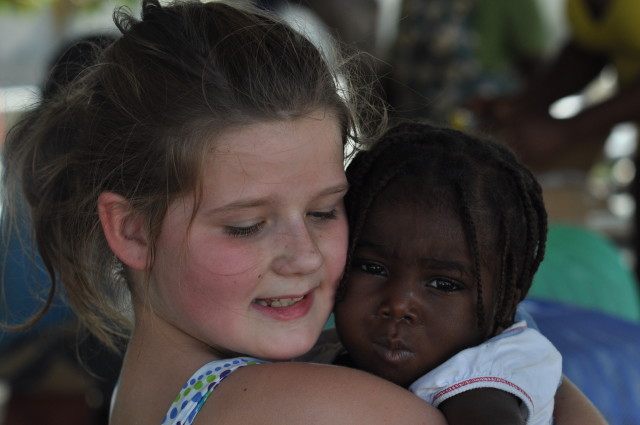 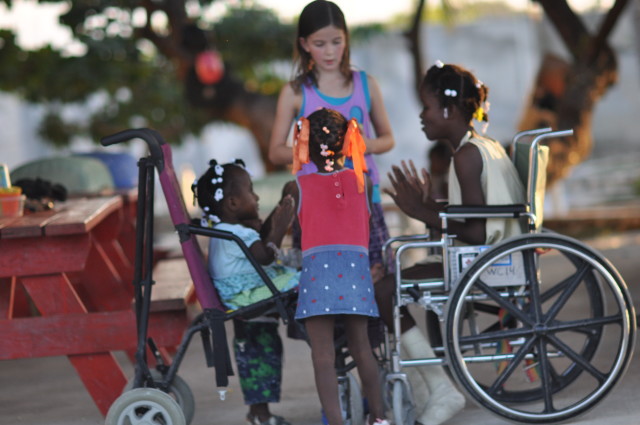 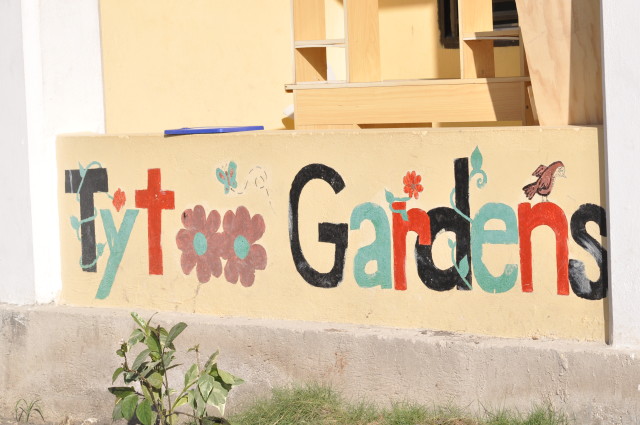 Tytoo: The Remarkable Story of the Transformation of Ed Hughes

TYTOO The Documentary Trailer from Peter McNamee on Vimeo.

The upcoming week at JenniferDukesLee.com

Our family will arrive at Tytoo Gardens orphanage later this morning. Our past experience at Tytoo suggests that we might not have good access to wireless, and thus, not much access to you. So:

If you’re following along with A November to Remember, you can expect to find those posts here every morning (except for tomorrow morning). I have prewritten and scheduled those posts, and I look forward to hearing how God has spoken to you through those passages.

If you’re part of #TellHisStory, the linky is now live, due to the likelihood that I won’t be able to set it up at the usual hour.

Find all the posts in the November to Remember series by clicking here.

Our #TellHisStory linkup is below.