← Previous Next →
I see them everywhere these days — Y-shaped reminders of God. I see them in tree limbs and sidewalk cracks. I see them resting in shadows and suspended in feathery clouds. And if the world gets in the way of my Soul-Eyes, my girls find them for me.

“Look, Mommy!” Anna bursts through the kitchen door, cradling a stick half as tall as she is. “Another Y!”

They know what the Y means to me: 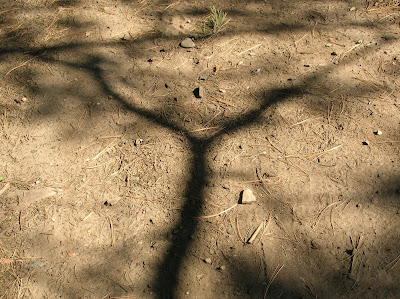 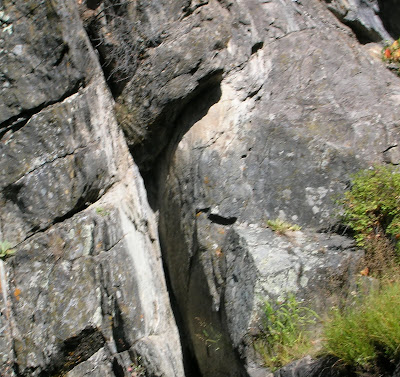 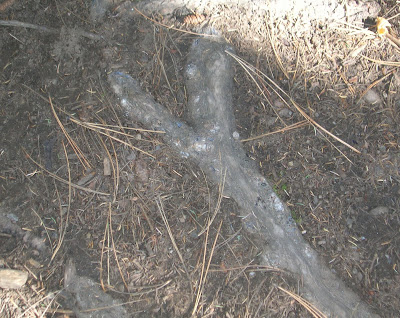 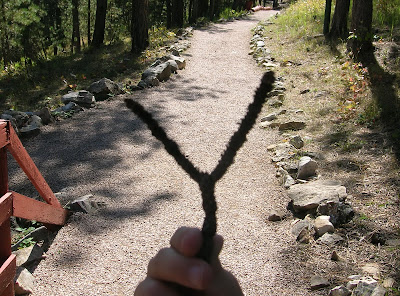 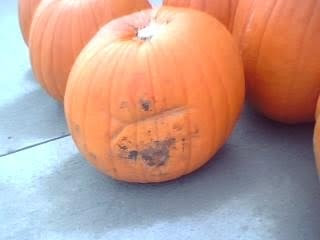 We even made Y-shaped Christmas cookies at our baking party Saturday. 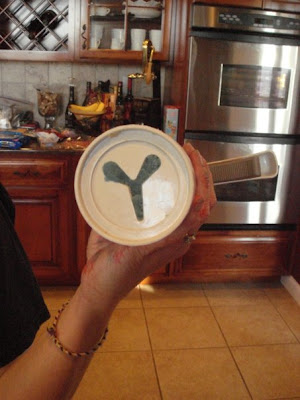 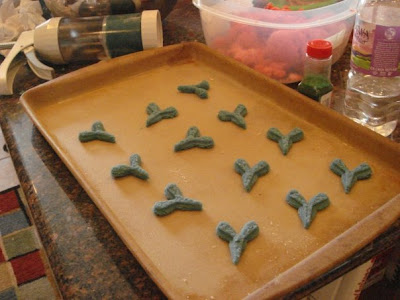 For the last 11 months — ever since another driver and I collided in a crush of steel on a wintry highway — the letter Y has become more than just a letter to me. It’s His name.

The morning of the accident, on Jan. 17, 2009, I awoke to howling wind and white ribbons of snow blowing across corn-stubble fields. I had an all-day planning meeting for a spiritual retreat, and despite the bad weather, I decided to go.

On the way there, I listened to one song, over and over: “Exalted (Yahweh)” by Chris Tomlin.

It’s a song with a repeated refrain:

As I drove, I thought about the name, Yahweh. It’s a name composed of four Hebrew consonants — YHVH — called the tetragrammaton.

Believed in Jewish tradition to be too sacred to be uttered aloud, the name is often referred to as the “Ineffable.” But on that Saturday morning, I remembered how the veil was torn and how Christ paved a way. And I pondered anew how He lets us speak the beautiful and sacred name of God audibly. Yahweh.

And then an oncoming car careened toward me with little warning. We hit, nearly head-on at highway speeds, and both survived.

The worst of my injuries — minor, really — happened when the emergency brake jammed into my left leg. Doctors stitched the wound up, and sent me home the same day.

No, I don’t forget Y. Because I see His name everywhere.

And — I pray — this Y-shaped scar won’t fade anymore than it already has. For I want this forever-reminder on my left shin of the One who has His hand on me, the One who pieces me together, the One who is Exalted. 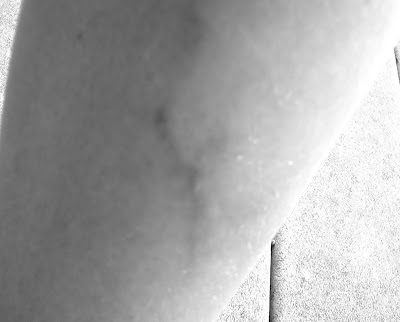 A friend of mine, Pastor Dave, created a Power Point to the song “Exalted (Yahweh)” and posted it on YouTube. The Power Point, which you can play below, includes a 30-second silent introduction to the name of YHVH. (Email subscribers: Click through here to see the video and hear the song.)
Holy is Your name: יהוה