The Person at the Side of Your Road

I spent my Sunday morning with a Jewish priest, a Levite, a half-dead guy on the side of the road, a Good Samaritan, … and two elementary schoolgirls.

I’m a Sunday school teacher at my country church, and we had an unusually small class yesterday — which turned out to be a blessing. We had a lot of space in our little classroom to invite a few characters to the table. 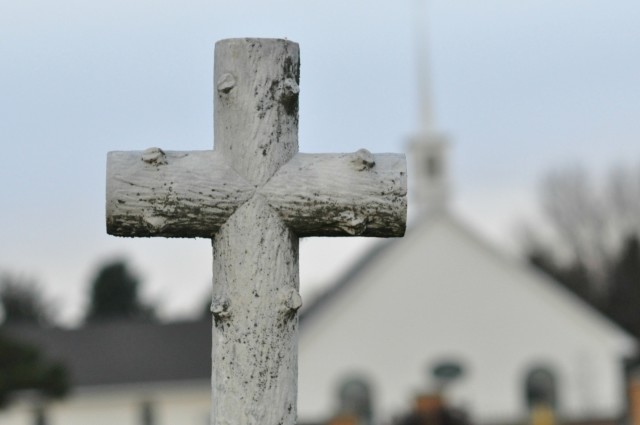 We meet each person slowly. I asked the girls to close their eyes and imagine each person.

They pinched their eyes closed while I told them about a man traveling on the road from Jerusalem to Jericho. He was ambushed by robbers, beaten up and left for dead.

I watched frowns emerge on the girls’ faces as I told them about the Jewish priest. The priest walked to the other side to avoid a man, bloodied.

One of the girls popped open her eyes, and, asked me:  “A priest is like a pastor, right? Why wouldn’t he stop? That’s what pastors are supposed to do!” She punched the air with her forefinger. “They’re supposed to help people!”

An anguished look spread across her sweet face when we considered the possibilities: He was either too busy, too holy, or too clean to get his hands dirty. 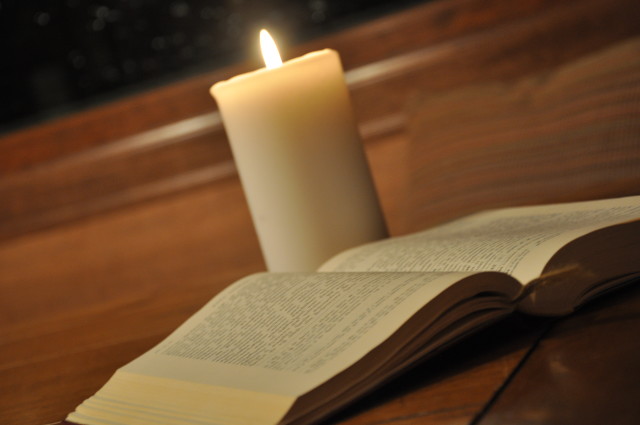 “Let’s move on with the story,” I told them.

The girls closed their eyes again, to meet a Levite man. But he didn’t stop either.

The other girl in the classroom opened her eyes and spoke with indignation:  “That’s so mean!!”

I nodded my head.

I told them about the deep hatred between Jews and Samaritans — and how
if anybody would pass to the other side of the road, it would be a Samaritan. (But not before kicking the man first.)

“But that’s not what the Samaritan did. He did the unthinkable.”

Both girls opened their eyes, helping tell the rest of the story–how the good Samaritan stopped to bandage the man’s wounds.

But he didn’t stop there. The Good Samaritan put that man on his donkey and took him to an inn.

But he didn’t stop there either. The Good Samaritan stayed overnight with the man.

And there’s more: He took two silver coins, gave them to the innkeeper and said: “Look after him. And when I return, I will reimburse you for any extra expense you may have.”

Our classroom filled with their questions, their answers, their sense for justice, and their hunger for more love in this broken world.

They confessed how they’d been like the priest and the Levite, not wanting to sit by the unpopular kid at lunch. They had also been like the Samaritan, inviting someone new to play on the jungle gym. But they also had been the person on the side of the road, lonely and afraid and ignored.

It’s pretty amazing to see a story come alive for two little girls, sitting wide-eyed under an Iowa country church steeple. It’s even more amazing to see the ethics of Jesus come alive in them, as they prayed out loud to be like a Good Samaritan in their everyday lives. They prayed for the eyes to really see the person at the side of their road.

We prayed and said, “Amen,” and after they finished their cups of lemonade, they walked out the door.

I sat in that tiny classroom a while, staring at the wall, thinking about the people I encounter at the side of the road. 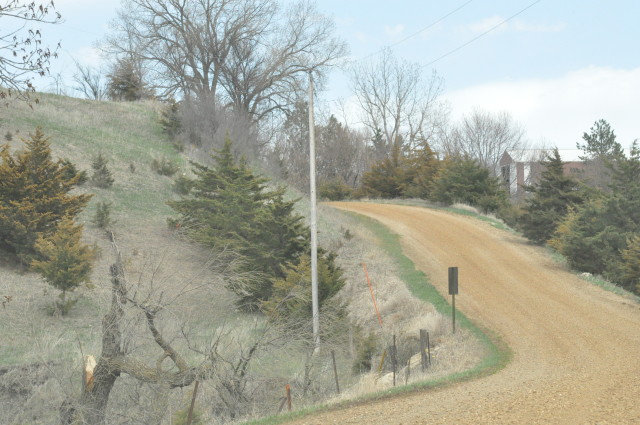 How often have I been the priest, crossing over to the other side because I don’t want to get my hands dirty?

Stop for a minute with me, and look at the person. Is he the addict? Is she homeless? Does he smell of booze? Or does she wear some scarlet letter?

Maybe it’s not quite so obvious. Maybe you’re Republican, and she’s a Democrat. Or vice versa.

Maybe she’s an illegal immigrant, the snooty rich man, the woman who gave her life to Christ during your Bible study a few years ago but still struggles to walk the narrow road.

Oh Lord, Tell me: How often have I walked past the person at the side of the road because they get on my nervous, or they’re too much work, too proud for their own good, too needy, too different from me, too (_____________)?

Dear Lord, let the ethics of Christ come alive in me today. Don’t let me be too “clean,” too busy, or too holy to stop for the one at the side of the road. And then, compel me to take one more step. And then another.

And just one more.

From “I’ve Been to the Mountaintop”
by Martin Luther King, Jr.

(Speech given the day before his death, about the road from Jerusalem to Jericho)

“I remember when Mrs. King and I were first in Jerusalem. We rented a car and drove from Jerusalem down to Jericho. And as soon as we got on that road I said to my wife, “I can see why Jesus used this as the setting for his parable.” It’s a winding, meandering road. It’s really conducive for ambushing. … That’s a dangerous road. In the days of Jesus it came to be known as the “Bloody Pass.” And you know, it’s possible that the priest and the Levite looked over that man on the ground and wondered if the robbers were still around. Or it’s possible that they felt that the man on the ground was merely faking, and he was acting like he had been robbed and hurt in order to seize them over there, lure them there for quick and easy seizure. And so the first question that the priest asked, the first question that the Levite asked was, “If I stop to help this man, what will happen to me?

But then the Good Samaritan came by, and he reversed the question: “If I do not stop to help this man, what will happen to him?”

Writing in community with Michelle DeRusha and her “Hear in on Sunday” series.