Over the Moon About the Moon (& a Video For You!)

I’ve been over the moon about the moon this week.

It started with that full moon rising, and the striking realization that a young Nazarene named Jesus would have beheld that very same moon we see.

And then, a friend told me that Buzz Aldrin served himself communion on the surface of the moon on July 20, 1969. I had no idea. But sure enough, it happened. Eric Metaxas wrote about in his book Everything You Always Wanted to Know About God (But Were Afraid to Ask).

“In the radio blackout, I opened the little plastic packages which contained the bread and the wine. I poured the wine into the chalice our church had given me. In the one-sixth gravity of the moon, the wine slowly curled and gracefully came up the side of the cup. Then I read the Scripture, ‘I am the vine, you are the branches. Whosoever abides in me will bring forth much fruit. Apart from me you can do nothing.’… I ate the tiny Host and swallowed the wine. I gave thanks for the intelligence and spirit that had brought two young pilots to the Sea of Tranquility. It was interesting for me to think: the very first liquid ever poured on the moon, and the very first food eaten there, were the communion elements.” (Read more here.)

I know, right? I cried when I read it.

All of it makes me know how God loves us to the moon and back. So … in honor of this Moon Week, I asked a few of my favorite photographer friends if they’d lasso some moons for me. And they did.

Turns out, the moon’s pull is more than gravitational. We are drawn to its beauty, and thus, to its Creator.

(Still photos and links to my friends’ amazing blogs are below. You’ll love these photographers and writers.)

Duane Scott of Scribing the Journey 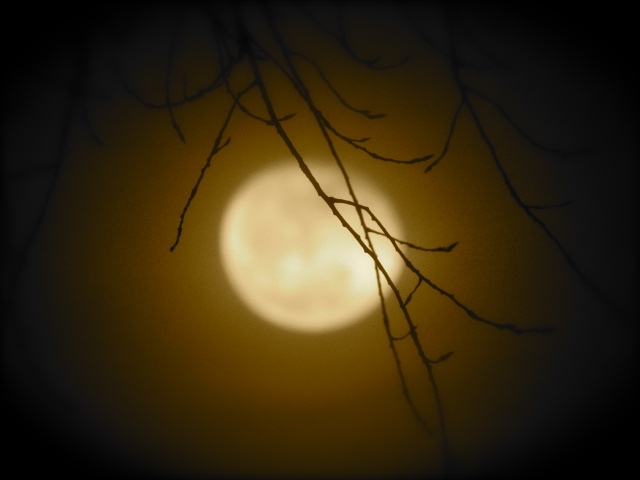 Patricia Hunter of Pollywog Creek (To whom Patsy Clairmont once said: “Your photos take my breath away. Can a woman my age afford that?” 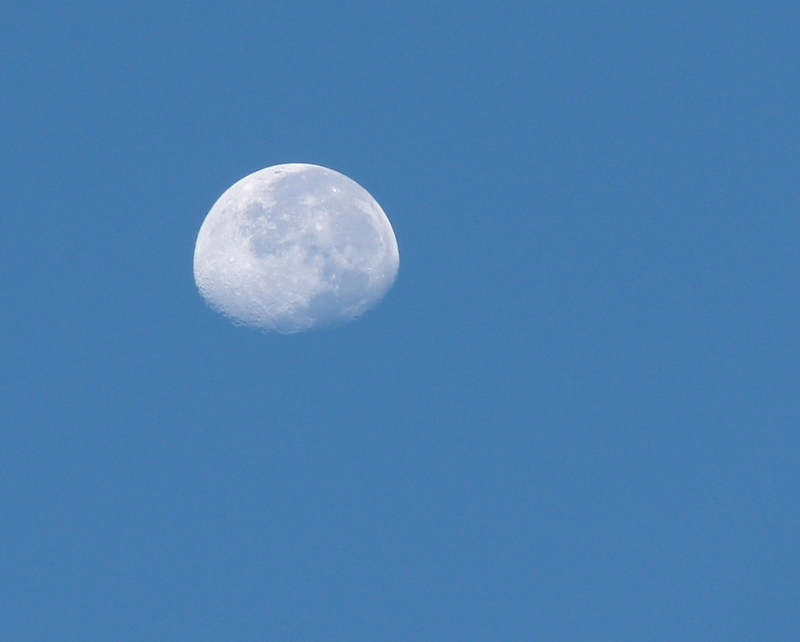 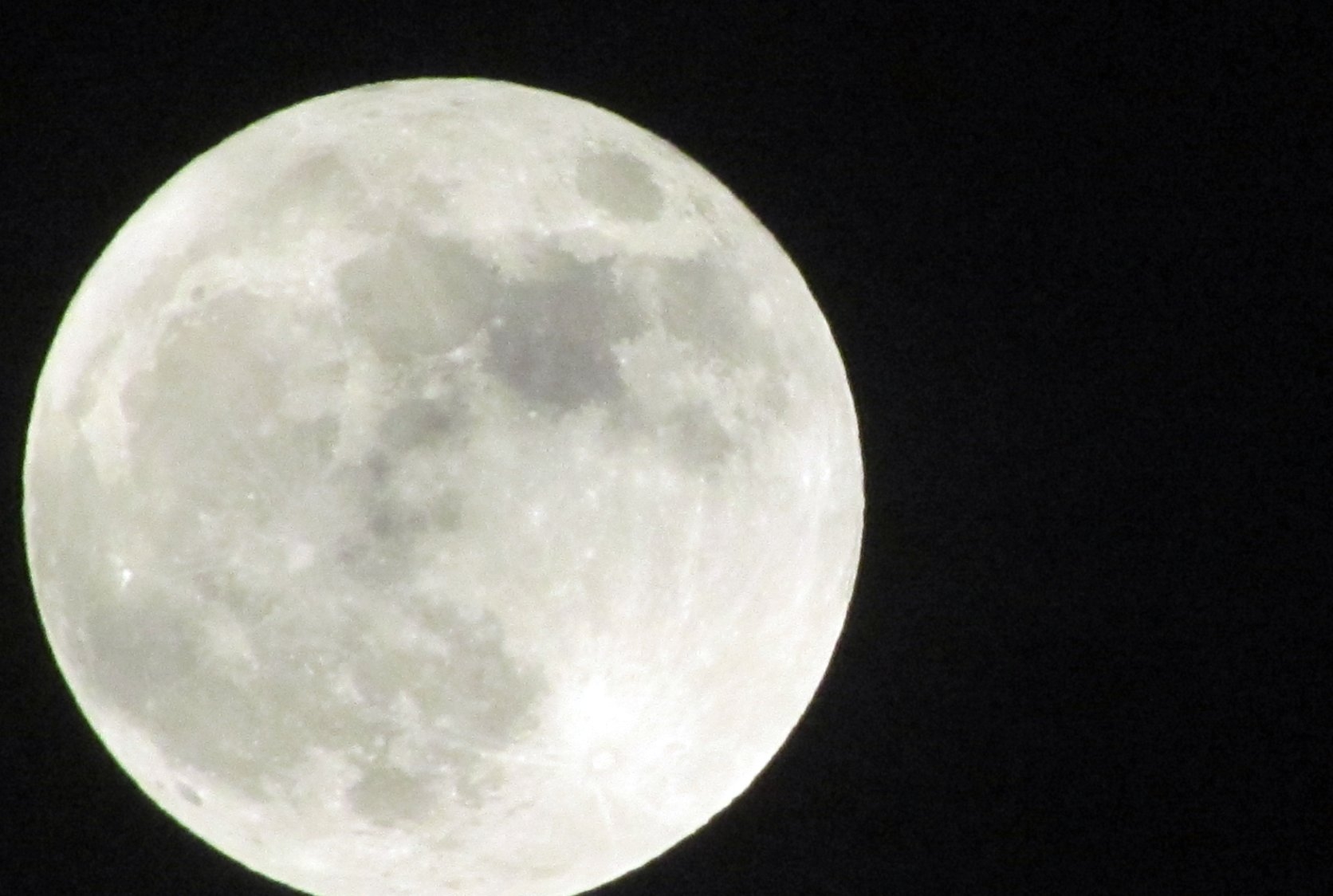 Cindee Snider Re of Breathe Deeply 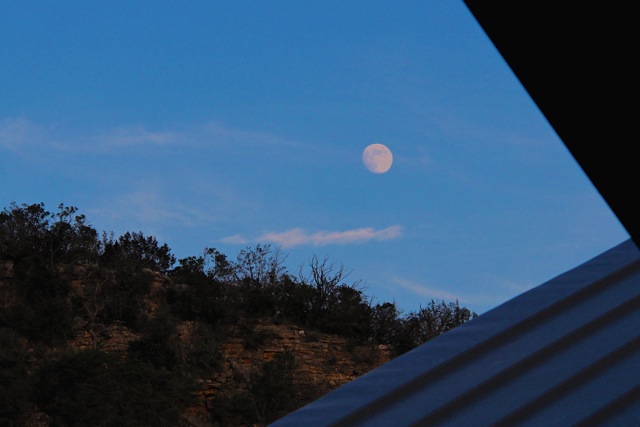 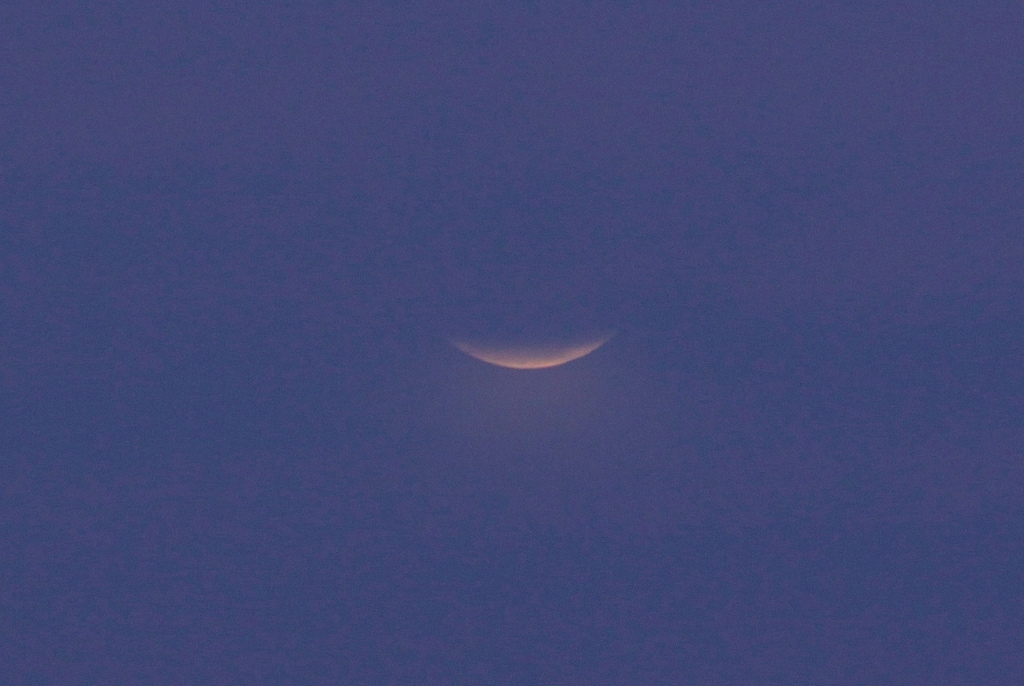 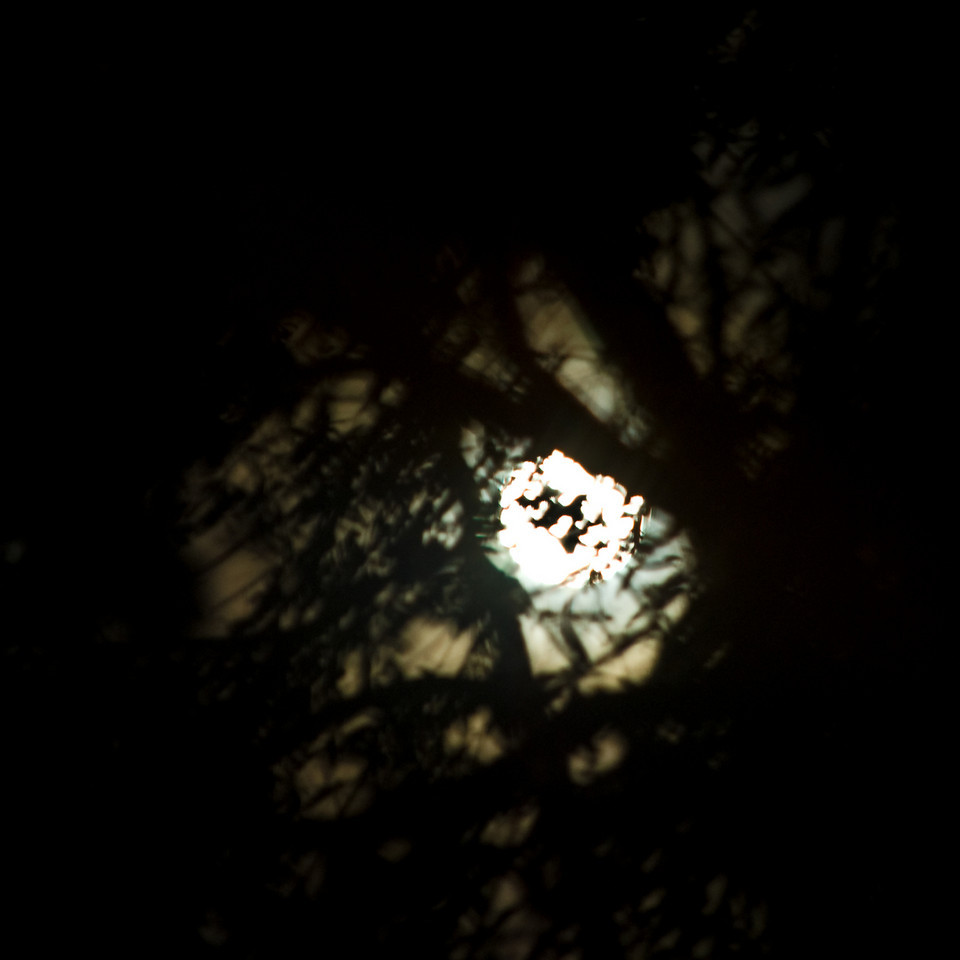 Laura Boggess of The Wellspring 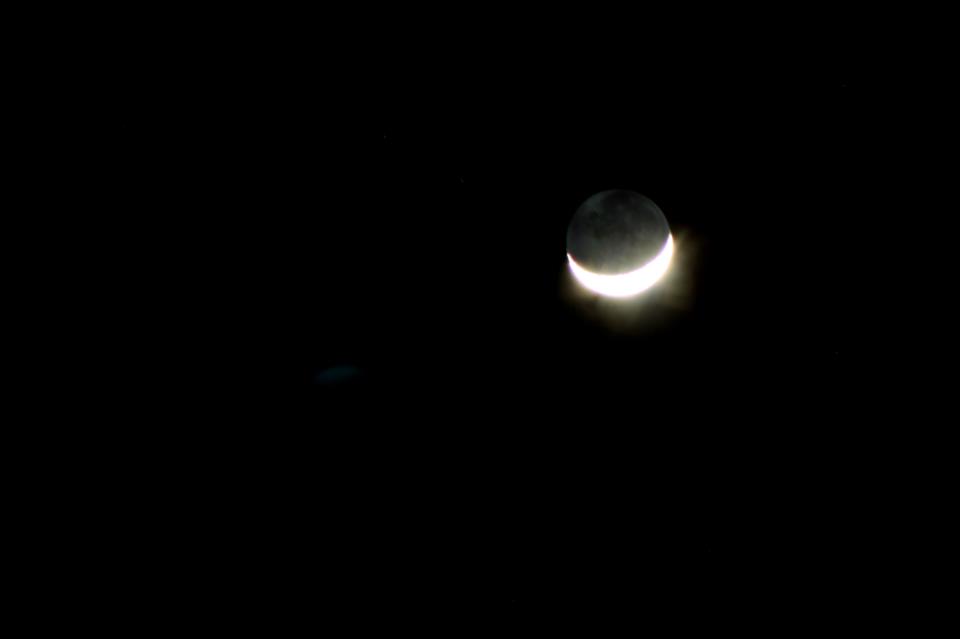 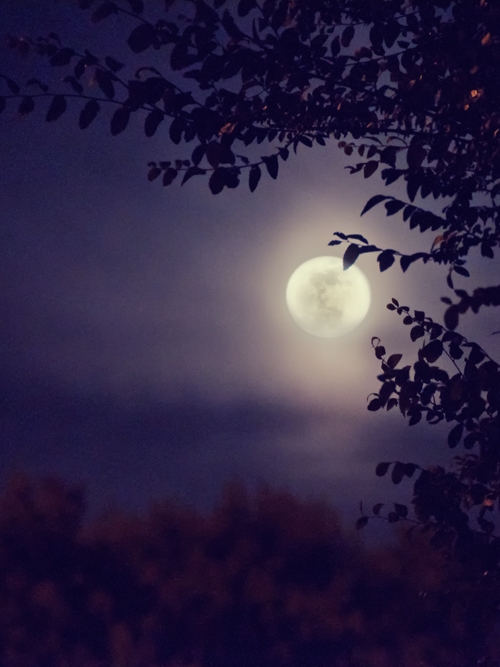 S. Etole of Just a Moment 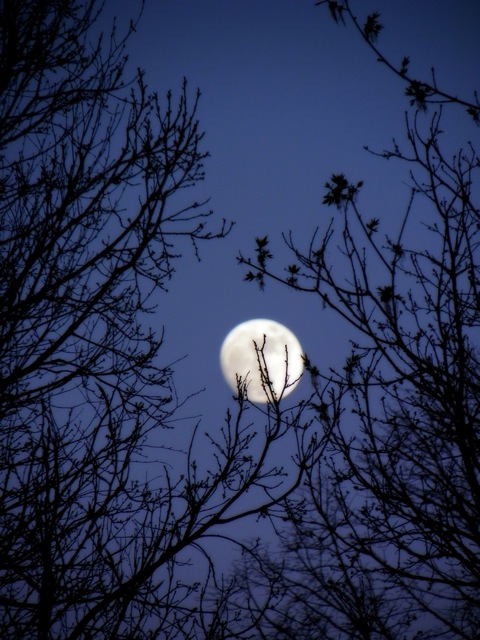 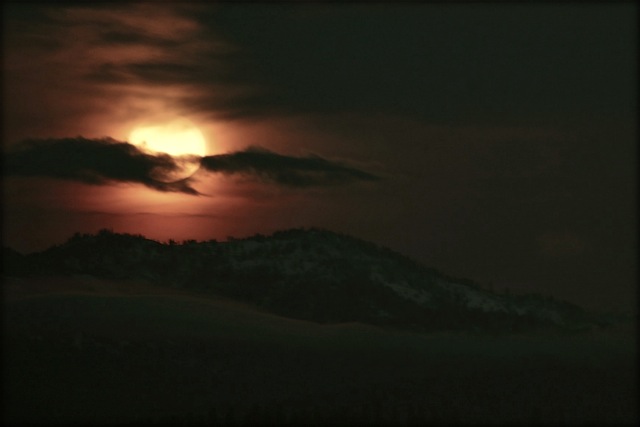 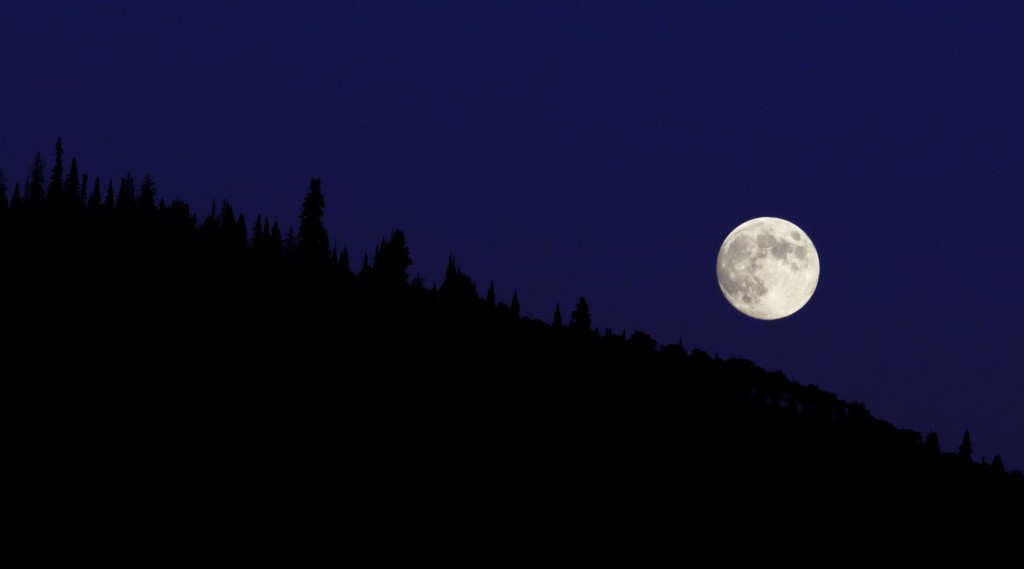