If You’ve Ever Doubted Life Beyond the Grave 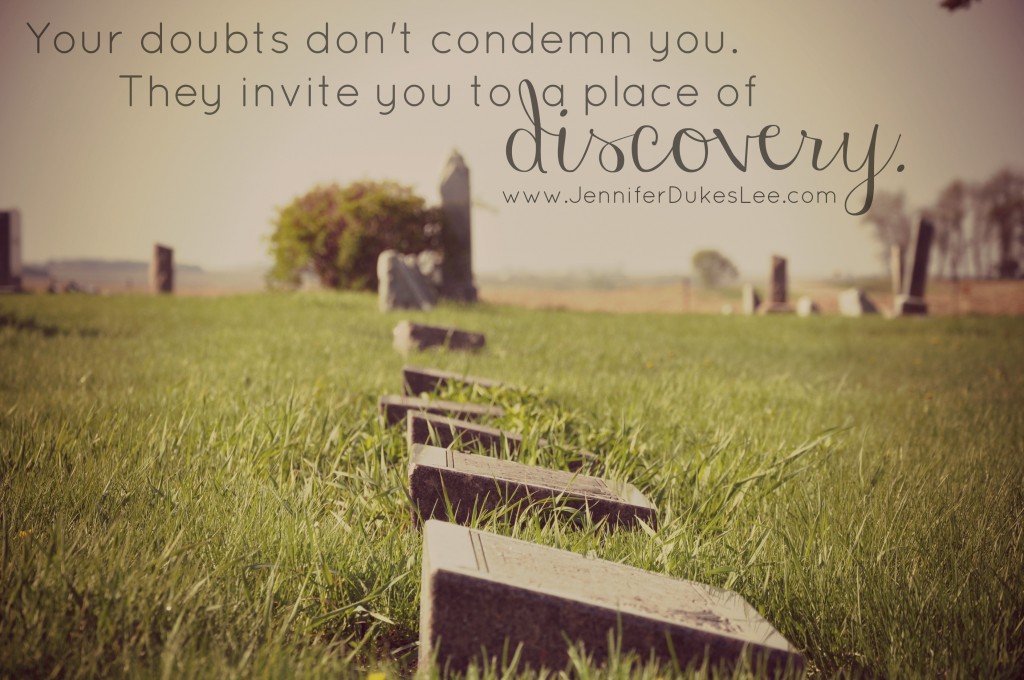 Have you ever doubted so deeply that you wondered if death was the literal end of all things?

That kind of doubt haunted me for years. And I had to face it head-on as a teenager while serving as the cemetery bugler for military funerals. I’m telling the story today over at the blog of Caleb Wilde, a funeral director in Pennsylvania.

Will you join me, graveside, over there? It’s a story of hope for doubters. 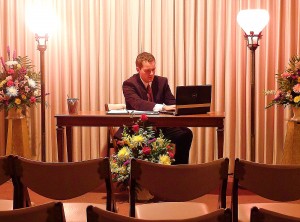 Caleb is writing a book and says he is on his way to becoming “the most famous undertaker since Joseph of Arimathaea.” 🙂 … He was recently interviewed on 20/20.  Caleb writes, “… this occupation doesn’t come without a price.  After all, we work for Death itself and are afforded a perspective on life that few are able or willing to see.”