We played six-on-six girls’ basketball when I was a kid. It meant that you could only dribble twice before you had to pass the ball to one of the three teammates on your half of the court.

I usually played forward, which meant that my job was to score, or to pass to someone more likely to put the ball through the net.

I was a full head shorter than most kids my age, and was more likely to trip over my own shoelaces than to score a basket.

But if I was bad as a forward, you should have seen me as a guard.

But for some reason, the coach put me that day as a guard. Maybe she thought I’d be less dangerous there, seeing how my only job was to prevent the forwards on my side of the half-court line from scoring.

That afternoon, with shoes squeaking against the junior-high gymnasium floor in a room smelling like sweat and popcorn, I got hold of the ball. Behold: I stole it! That was a modern-day miracle, I tell you.

But that’s where the miracle unravels.

After my steal, I turned straight around and shot a basket.

It sailed through the net. A clean shot.

Trouble was, I had just scored for the wrong team.

I was mortified. My coach laughed. My teammates laughed. The boys laughed … for weeks afterward. And worse? I could even see the referee stifling laughter behind his whistle.

If you were a kid like that, you might still be standing wherever you are — right now — saying, “I ‘ll mess this one up today.” You might just figure you don’t belong wherever you are. Like you’re a complete disaster on the wrong side of whatever court you’re standing in.

You might just want to run for the hills … or at least the bathroom stall in the locker room.

For you? It could be worse than some silly basketball game.

Maybe you grew up hearing words from a parent like, “You’ll never amount to much.” Or … “You always mess it up.” And all these years later, you’ve got the rejection letters and the finger-pointers to prove it.

You belong. Not because of the scoreboard, or the whistle-blower, or the guys in the bleachers.

You belong because you have God Capital. Value in Christ. He says you matter — not because of your performance, but because of His Son’s performance. 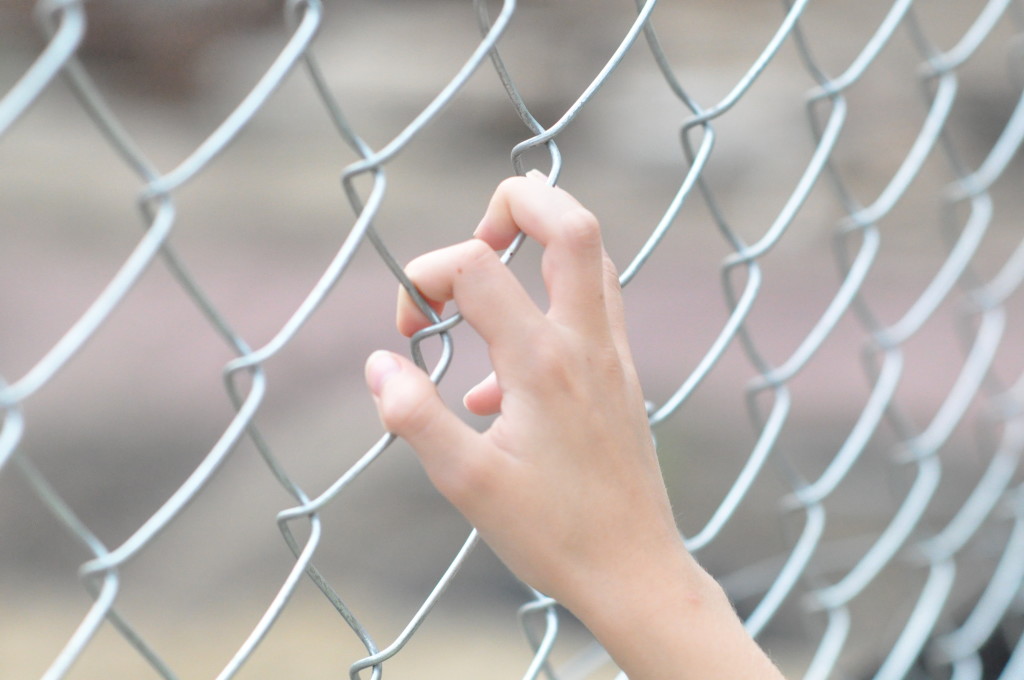