How to Banish the Mean Girl 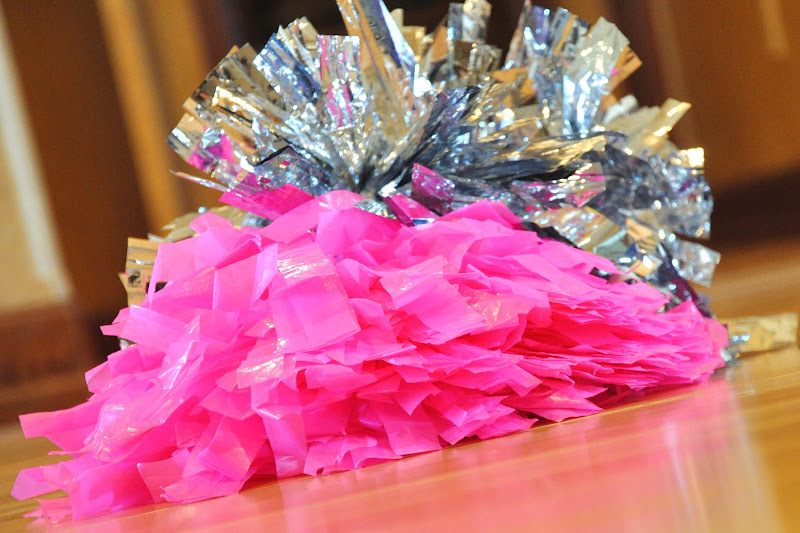 Mean Girls grow up and graduate high school and flit off to college and roost down in a new nest and –if they aren’t careful — they could become this: Mean Women.

Yes, even the good Christian girls.

I’ve thought a lot about mean girls this week. My niece — a tiny blonde with a gigantic heart in the eighth grade — tried out for next year’s high school cheer squad. My niece cartwheeled her way onto the team; but several of her friends didn’t make the squad.

So, for the past week, my niece’s success has been greeted with chilly stares instead of congratulations, darting words instead of fist-bumps. Her friends are too gripped by jealous pangs to exhibit genuine happiness for her success.

So yeah, I know: That’s typical eighth-grade girl stuff. I was an eight-grader once — alternating between the picked-on and the picker-on-er.

But sometimes, the Mean Girl of our youth lurks in the murky recesses of our soul, ready to pounce when someone else gets the pay raise, the new car, the applause, the accolade, the book deal.

About 15 years ago, I worked as a news reporter at The Omaha World-Herald, a daily newspaper in Nebraska. A columnist’s job opened up, and a few reporters in the newsroom applied for the position. Among the applicants: me and Rainbow Rowell. We were two rookie reporters with ink coursing through our veins.

Only Rainbow was much funnier. And she had a cooler name.

I was jealous even before the selection process began. I pored over my writing samples, as if each word placed in the proper sequence might unlock the mystery of world hunger. But Rainbow won the position, and in 1995, she became the youngest ever — and the first female — columnist of the Omaha World-Herald.

The newsroom swooned over Rainbow. And she seemed so happy. Oh, the nerve!

I seethed. I had a tantrum. I pouted. I wrung my hands over the paper’s apparent lack of concern over world hunger or any other social injustice. I ate an entire package of Oreos. I flailed on the floor and plotted ways to rearrange the manila files in Rainbow’s cubicle.

Okay, so I’m exaggerating. A little. I only ate half the package of Oreos.

In the newsroom the next day, I gritted my teeth, and feigned happiness with a half-hearted hug. But I withheld from her genuine praise for her success, even though she was the obvious choice for the job.

On the inside, I was passive-aggressive Mean Girl.

All these years later, thanks be to God, Mean Girl is history. Or is she? Does she sometimes appear in the form of self-pity and jealousy?

Well today, I hereby evict Mean Girl from taking up space rent-free in this brain. How about you? Do you want to serve an eviction notice to jealousy and insecurity?

Today, let’s go out of our way today to encourage someone who has done well.

Let’s see ourselves in light of who God made each of us. When I get to Heaven, God isn’t going to shake my hand and say, “Wow, you did a really great job being Rainbow … or Deidra … or Michelle … or Ann. The Creator wants me to be the best Jennifer He made me to be. And He wants you to be the best you He created you to be.

No one else can be you as well as you can be you. (Say that ten times fast!)

Rainbow’s first book, “Attachments,” comes out this month. It will be funny and witty and engaging. And I am genuinely happy for her. I’ve got a mind to tell her so today. And when I do, I’ll genuinely mean it.