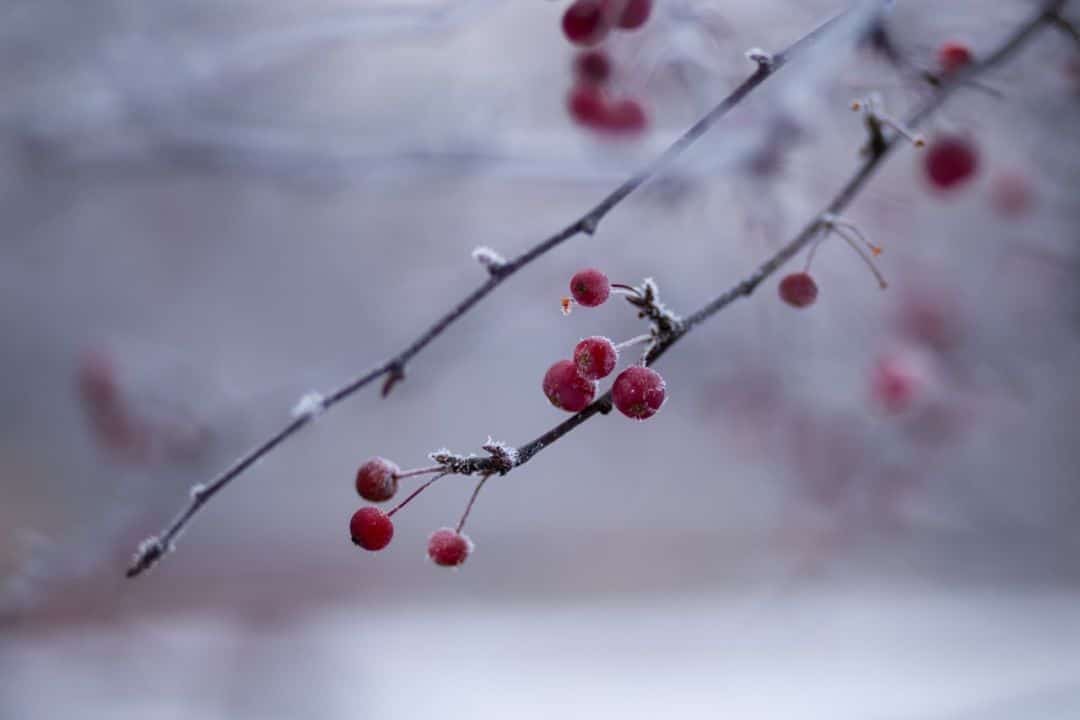 He showed up unexpectedly on our front doorstep, while fat flakes fluttered down from the heavens, in moonlight.

My husband, Scott, opened the door. And a man stepped in, stamping his snowy feet on the rug. Winter exhaled a frosty cloud into our house.

I was in the kitchen, so I couldn’t see the man at the door. But his voice was familiar, and he sounded urgent.

“I need to give this to Jennifer,” he told my husband.

Was everything OK? I stepped around the corner, and moved fast toward the door. The man unfolded a yellow slip of paper and handed it to me.

On the paper was a long list of names — 28 in all. He pointed with a gloved finger. My name was among them.

God had laid it on his heart to ask 28 people in our little community to hand-deliver Applebee’s gift cards to 28 different people. He paid for all the gift cards, but he wanted them to be delivered anonymously. He asked God’s help in finding Christmas helpers to deliver the gift cards on his behalf.

He handed me one of the gift cards and then, he read detailed instructions he had written on that same yellow paper. He said I needed to take that gift card to the college where I taught journalism at the time. Still reading, he added: “You’re supposed to give this to someone and tell the person, ‘God cares for you, and so do I.’”

He looked up from his paper, and I tripped over my words when I tried to reply. “I’m supposed to, … um … what? Who do I give it to? Who do I tell them it’s from?”

He shook his head and answered, “I don’t know who. I just know that you’re supposed to give it to someone at the college.”

And, just like that, a name popped into my head, like a little deposit from the Holy Spirit. “I will do that,” I answered. “I know who the person is.”

He nodded a knowing nod. The Holy Spirit had whispered names to him too — including mine. That’s why he had come to our door.

He knew that it was more blessed to give than to receive, but he didn’t want those who received his gift to know who the giver was. So he was stopping at the doorsteps of 28 people, on a blustery December night, to recruit his army of Christmas helpers.

I asked if I could look at his list. At the top were dollar amounts, scratched out.

“I finally put my hands over my ears like this,” the man said, laughing and demonstrating. “And I went: ‘La-la-la-la-la! I’m not listening any more, or I’m going to go broke, God!’”

He won’t let me tell you his name.

“Maybe we could have gotten a new TV with the money. But this is what I’m supposed to do,” he said, shrugging. “It’s a gift from God. You can’t tell anyone who did it, because this is from God — not me.”

And now, he needed elves to spread Jesus’ love at Christmas. Each person on his list would receive a $25 gift card to Applebee’s. Each one would be instructed to give the gift to someone else.

A neighbor boy down the road was supposed to give a card to someone at the elementary school. A man who sells Snickers and Doritos to stock the shelves of area convenience stores had a card to give. So did a stay-at-home mom, a teenage girl, a schoolteacher, a coach, a farmer, a nurse, a grandpa, a local business owner. I was supposed to give mine to someone at the college.

I read down the list and just shook my head and began to cry. This man’s obedient act of giving — springing from an inner happiness in Jesus — had the potential to exponentially increase happiness for a multitude of others.

And we — this little army of deliverers — got to take part in this wild act of giving, this extravagant generosity of an anonymous man.

That man, like most of us, has had some hard knocks in life. My husband and I have known him for years, and we have had a front-row seat to some of his hurts. We also saw what happened to him the year Jesus grabbed hold of his heart. That year, he still recalls, “I traded all the gray T-shirts in my dresser drawers for colorful ones because God brought color to my life.”

Like George Bailey in It’s a Wonderful Life, that middle-class guy on our doorstep — with a drawer full of colorful shirts and a pocket full of gift cards — might just be the richest man in town.

I wish you could see how he lit up with joy that night in December, like a candle flickering atop a Christmas cake. It’s true what they say about candles — they lose nothing by lighting another candle. They only add to the light, in a world that feels so dark.

That year, that man at our front door taught me this: The best way to find happiness is to create happiness for someone else.

If you liked the story, you’ll love my book The Happiness Dare, where I tell this story as a part of “The Giver” chapter. 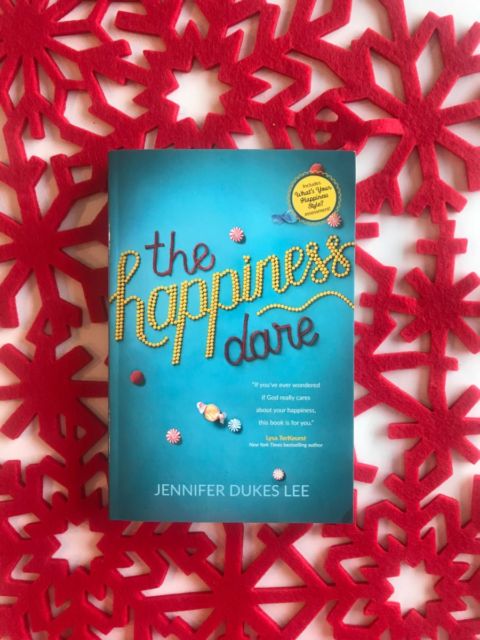