He was laid out on creamy velvet inside the bronze, 18-gauge steel box at the front of the Baptist church, crammed with people and pews and the heavy perfume of gladiolas.

The boy was only 14. Shot in the head on the streets of Omaha.

A woman wearing a wide-brimmed yellow hat played the organ. I shuffled down the aisle in the procession toward the casket, with my news-reporter’s notebook tucked discreetly in my purse.

The boy’s mother said I ought to come to the funeral that day. I remember her words and her one wagging finger as tears welled in her eyes: “If nothing else good comes of my son’s death, maybe someone will read your story and lock up their guns.”

He was part man/part boy, dressed up in navy-blue. His mama had tucked a threadbare, stuffed bunny into those boy/man hands. And the people shuffling down the aisle groped for words of comfort: He looks so peaceful. He’s in a better place.

The mother – steely strong in those high heels – shook their hands.

I took my place in the back pew, a spectator at the funeral of a stranger. I cried for a life interrupted by an errant bullet; for the mama in the front; for my own children, yet unborn; and for a faith I had yet to fully grasp.

My writing changed that day, because for the first time I can remember, I wrote from the same place that held my tears. 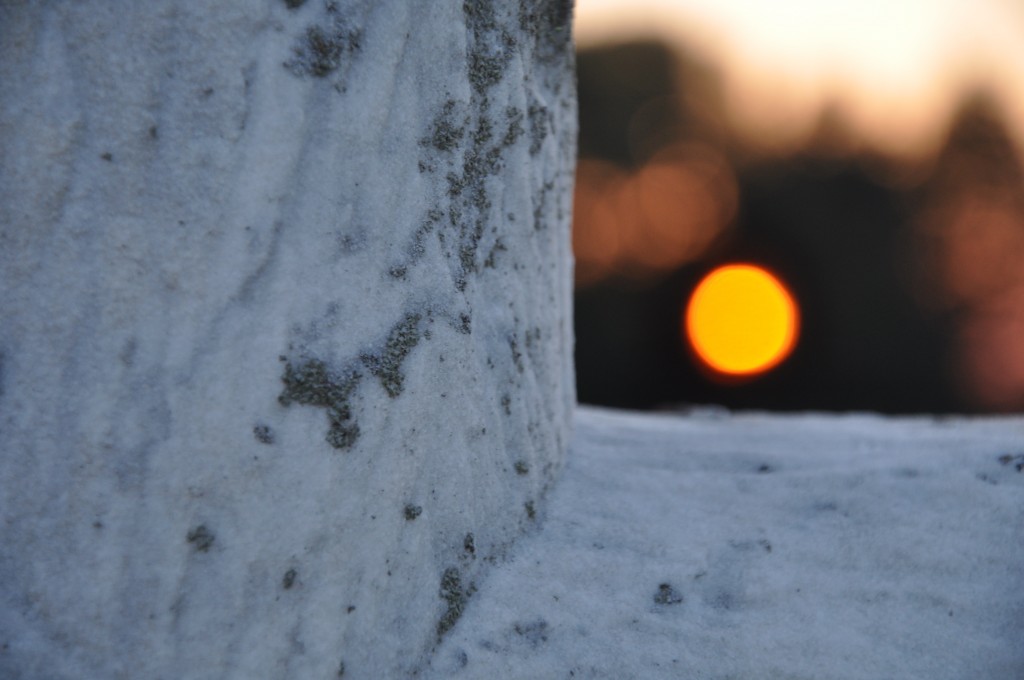 As writers, we take snapshots that reveal more than “just the facts” that we’ve uncovered at the side of the casket, or during bedtime prayers, or behind the cubicle walls, or in the hospice house.

We attempt to reveal very life, to unzip ourselves as a way to
expose our souls.

In snippets and moments caught in freeze-frame, we capture ordinary experiences that speak to extraordinary truths. And this can never be done with a cold recitation of facts. And it can rarely be done if we back away from stories that evoke deep joy or sorrow or longing within us.

For me, this sort of writing can be painful, both for what it reveals and what it fails to. Writing can sometimes feel like the bleeding of self onto the page – even in the most joyful of stories. For we often fall short in finding the right words to capture the deepest parts of the human experience.

Other times, the impassioned words spill as readily as the tears – or tumble as ferociously as the laughter. And sometimes, I’m surprised by the tears. Maybe I didn’t know how I really felt until I started writing.

I admire writers like the Apostle Paul. Because even he cried as he wrote.

He wrote to the Philippians: “For, as I have often told you before and now say again even with tears …”

These words we write? They draw from a well where faith and tears and laughter and words are all intertwined.

Whether we write in newspapers, or blogs, or journals, or Hallmark cards, or Facebook statuses, our words and emotions are interconnected.

Because we draw from a place that can stand at the casket’s edge to see more than death. Indeed, we know the promise of something greater.

Yes, my writing changed that day in the back pew of a stranger’s funeral. And you know what? My faith did, too.

(Posting from the archives today.)