Caught by the Sound of Praise 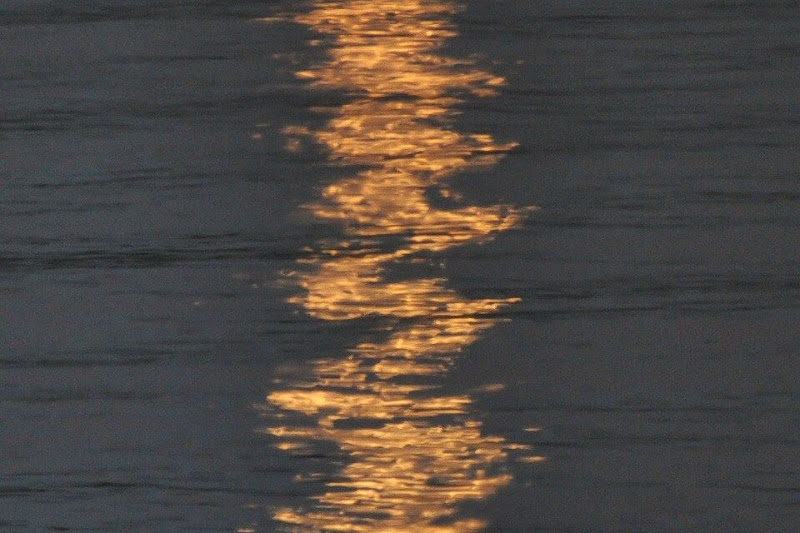 I prop my feet on the rim of the boat, with a fishing pole resting between bare toes — even though Dad has told me since I was ten years old that no one’s ever going to catch a fish with her feet.

If Dad sees me doing it this time, he doesn’t say so. Maybe it’s because we’re both hypnotized by the lulling voice of creation.

Hands of nature clap out praise. And we’re captured here — on the cusp of day with night marching in. To the west, the sun sinks below pine, bleeding out orange across the sky and streaking a reflection like melted orange sherbet.

Behind us, the moon rises — a perfect circle cutting a hole in the sky.

I breathe it in deep — this moment — until it fills me full with the scent of pine and burning campfire logs. 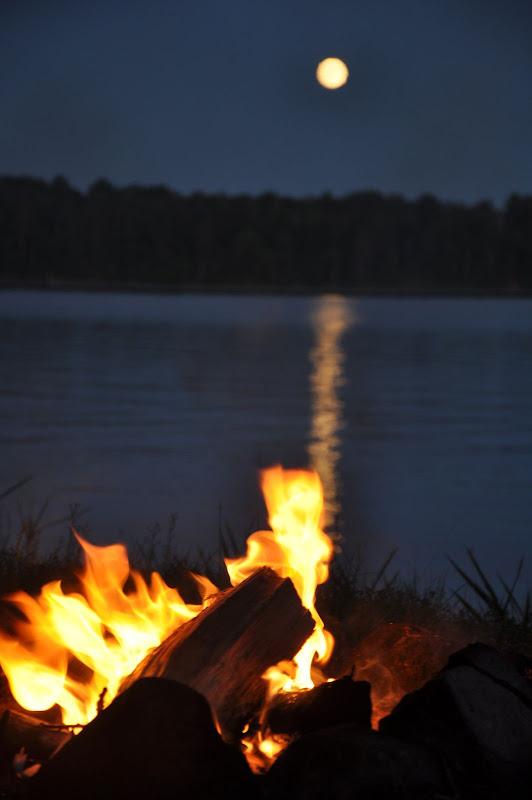 Something tugs the line, so I reel, but the only thing dangling from my hook is a wad of weeds. And I’m OK with that. Because I’ve been right-hooked myself. I’ve been caught and captured by the One who brings rest and peace.

I flip open the bail and flick my tipped hook back onto a reflecting monastery that carries peace on the ripples. With a “plop,” the lure sinks under the surface. I catch a few crappie, but I wouldn’t have cared if I hooked even one.

For I’m perfectly smitten. And by the sounds of things, the rest of the world is, too.

Jesus once said that if his followers fell silent, the stones would cry out.

And out on a Lund boat, 200 feet from shore as the world spins the dust off the day, I’m pretty sure the stones were a-singing.

“Listen to that!” Dad says. “Those loons work pretty hard to get airborne.”

Over his left shoulder, a loon is beating wings on water, lifting body and feathered praise ever Higher. And to me it sounds like applause for Heaven.

I hear it in the ripples, too, as they clap, clap, clap against the boat — polite applause from tea-party ladies.

Earlier that day, on shore, we’d spotted three woodpeckers, drumming on a wizened, hollowed tree like hard-hatted men with jackhammers. At Mom’s ruby-filled feeder, a hummingbird beat his wings — something like 53 times per second. I couldn’t hear the sound, but oh, imagine the cacophony if you could magnify it!

When the breeze picked up that day, I heard a stadium of crisp praise, roaring through leaves and limbs.

The Good Book says the mountains and hills will burst into song, and that the trees of the field will clap their hands.

So, I’ll join with the earth and sing my praises, too. Can you hear us smiling here? 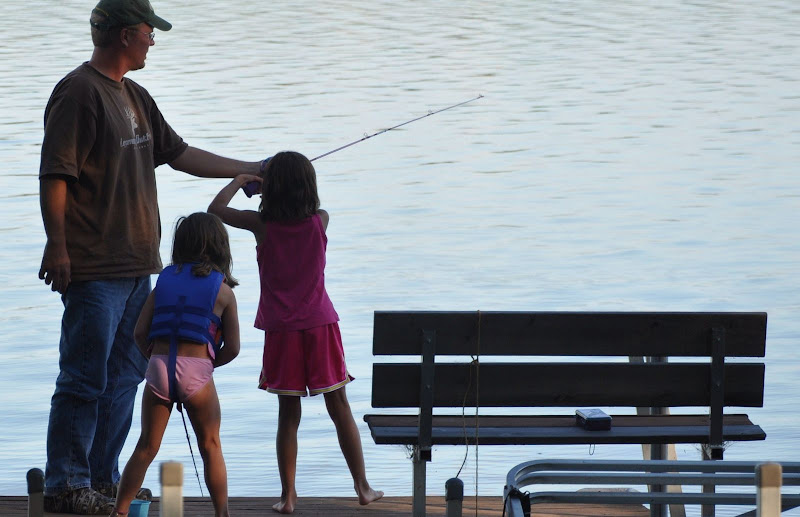 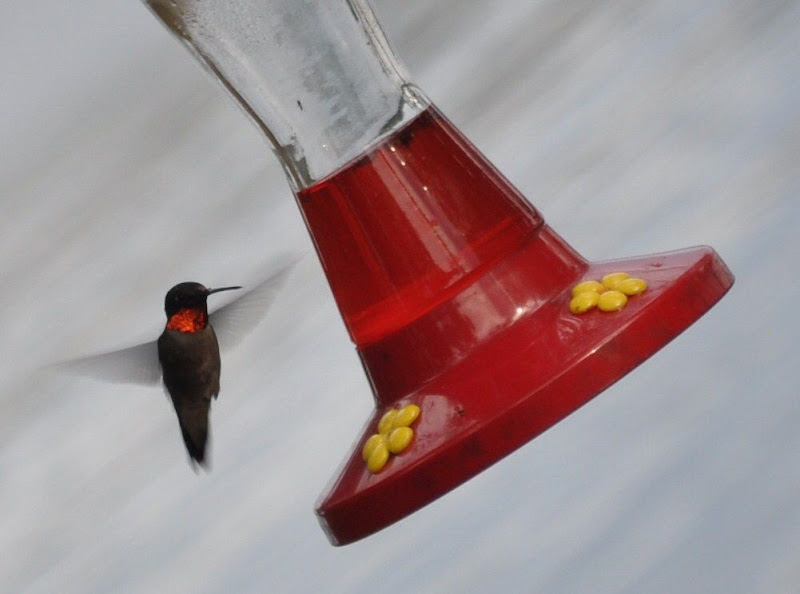 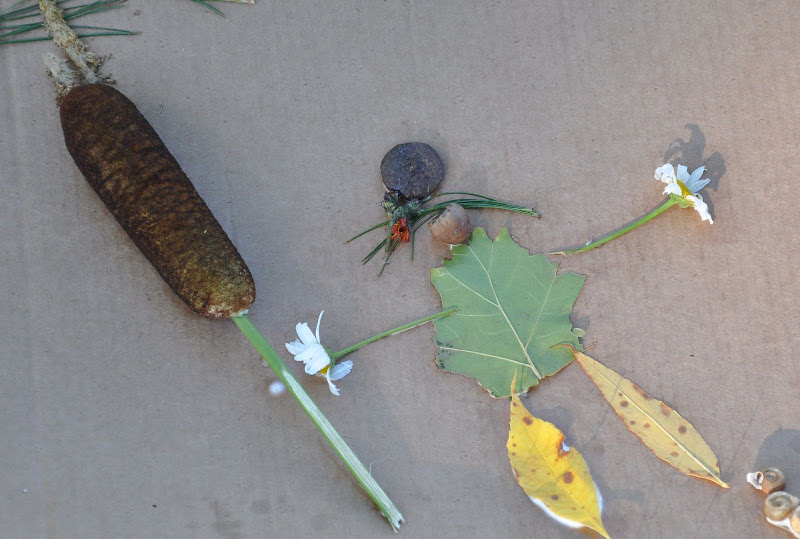 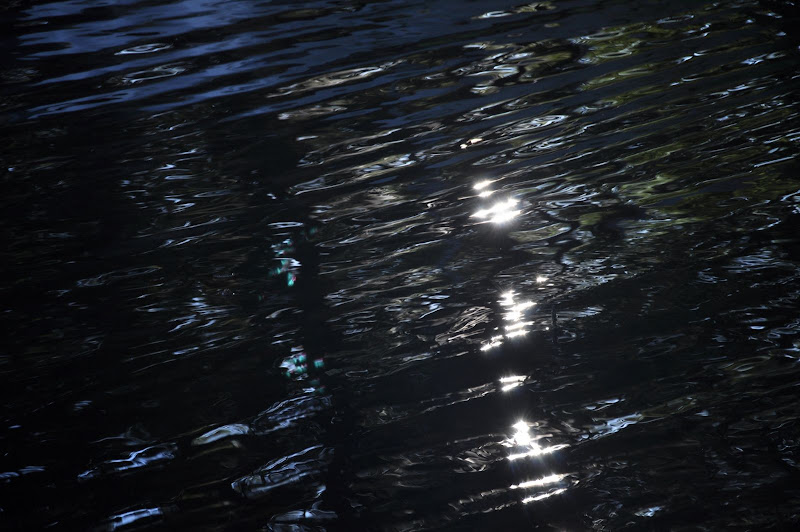 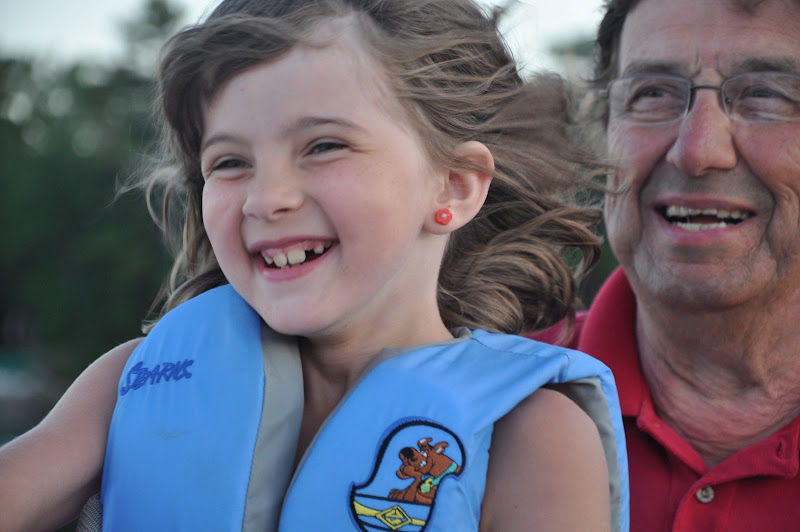 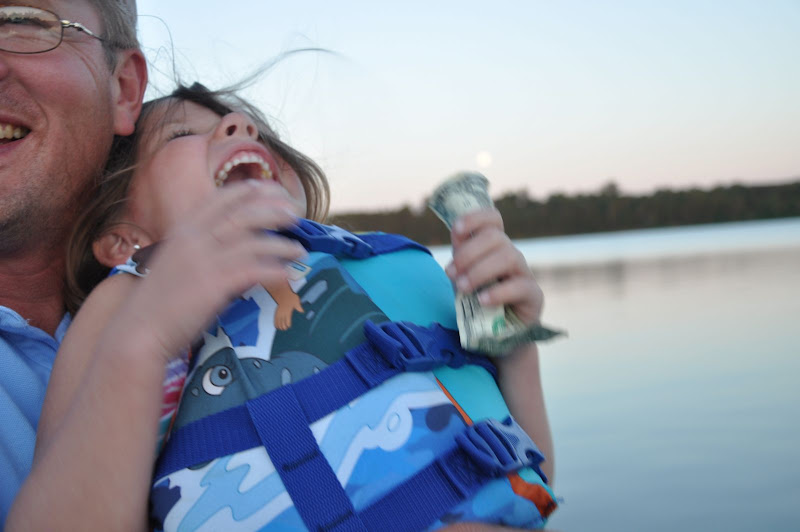 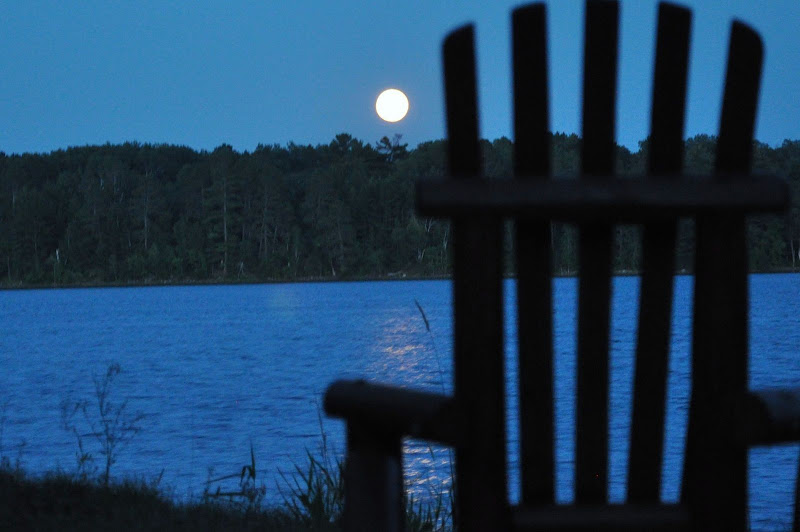 Each Wednesday, I join Ann Voskamp as she invites her community to consider spiritual practices that draw us closer to the heart of Jesus. Lately, we’ve been talking about true Rest and what it means to listen and hear God.

Our family spent a few days north, on the lake where my parents spend summer days. I heard Him in the oaks and the pines and the birch, and in the rippling cathedral of a quiet lake. I’m revived … and yes, HOOKED on the King of Creation! I join the chorus!

Earlier this week, among my Facebook friends, I asked the question: “What does the applause for the King of Creation sound like to you?”

They heard this song:

Cattle bellerin’
Breeze in corn leaves
Crickets chirping
Children giggling
Pounding rain on pavement
And even the silence sings a song
(Revelation 8:1)
Because the seal was opened,
and heaven drew in its breath for half an hour!

***
Yes, awe has a sound all its own when we are rendered silent by the One who strums the strings, and weaves the melody of all Creation.

Tell me kind friends, what do you hear?