What the Real Superheroes are Wearing (A Memorial Day Tribute) 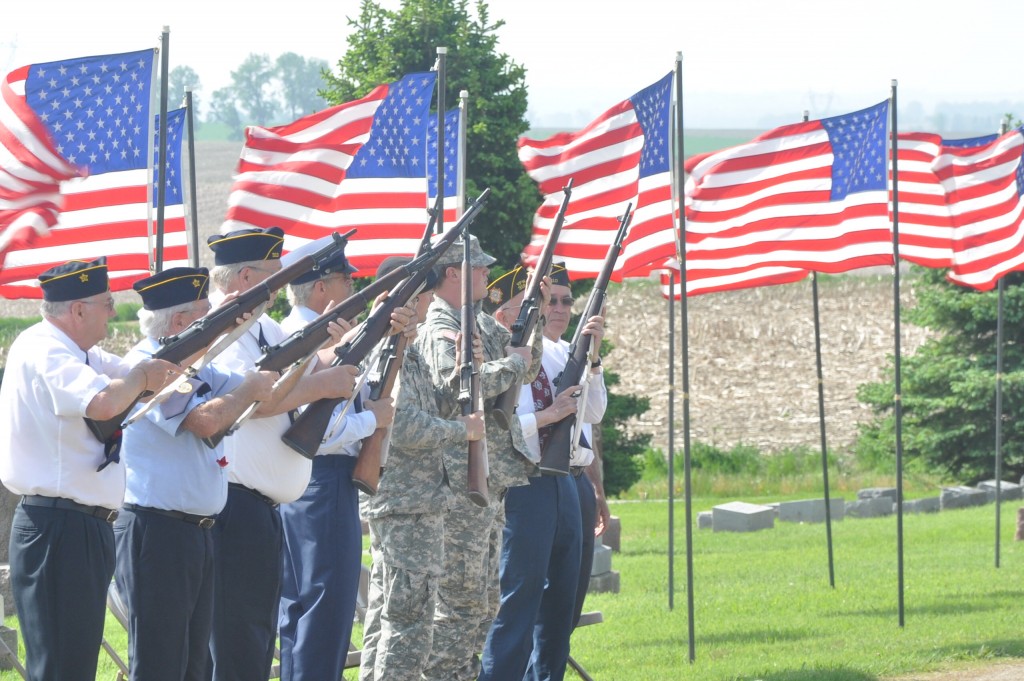 Not the kind of pride that makes your stomach churn, but the kind that makes you want to put your hand over your heart. Or bow your head in thanks. Because you know that you wouldn’t be able to call this the Land of the Free, if this weren’t also known as the Home of The Brave. You can’t have the one without the other. 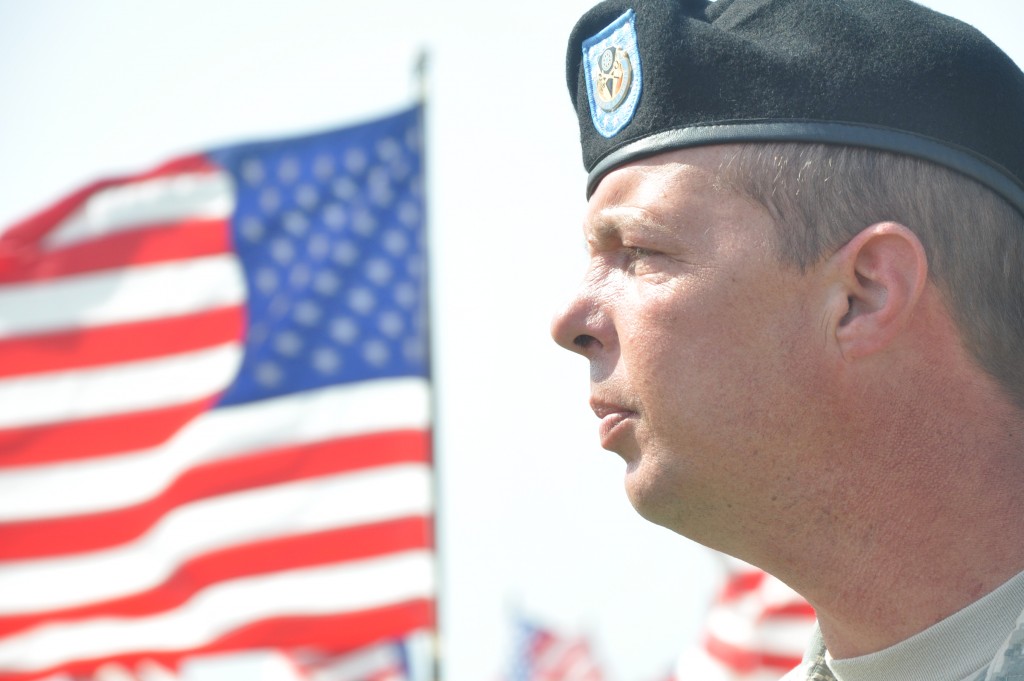 Some of the superheroes still wear their camoflauge. At night, they stretch out on their backs, looking up at the twinkling sky, while missing the way it feels to hold their wife, or their babies. They pray that they’ll get to do that again someday, Lord-willing. They know that some of the heroes don’t get that chance. They may be superheroes, but they don’t have superpowers.

Yes, some of the superheroes wear skirts. And Maybelline. And from time to time, they’ve worn the scorn of people who have wagged fingers at them, saying they ought to stay home, instead of gallivanting around the globe. 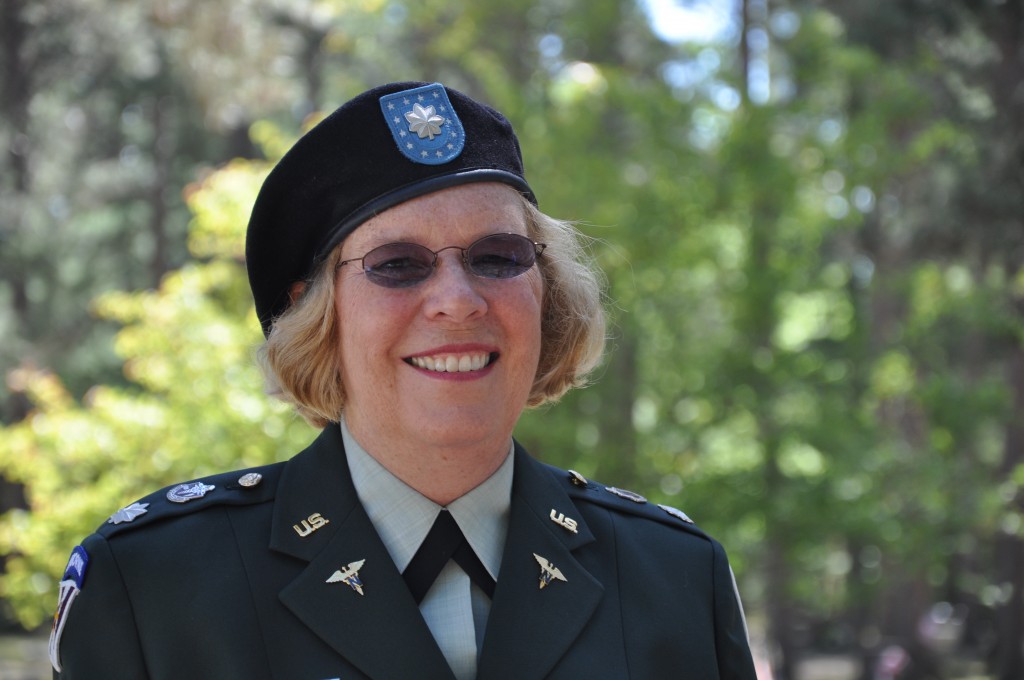 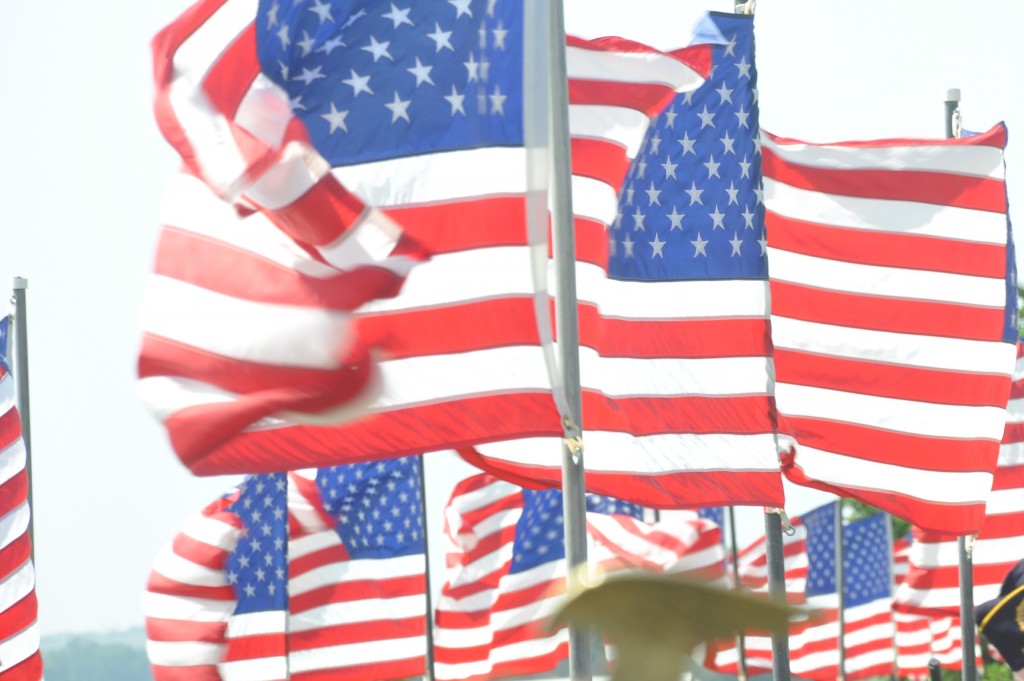 I remember his red Christmas sweater. And his work boots by the back door at the farm. I remember how he wore a cap most days, but he combed down his hair on Sunday mornings.  I remember how he’d sit cross-legged for tea parties with my girls, his granddaughters.

The last days, that superhero wore a hospital gown. The leukemia came on strong, and the folks at the VA confirmed that he was one of the old soldiers who — 40 years later — were getting sick from Agent Orange.

I remember how that nurse in the hospice house leaned over his bed on his last day on Earth, and said those words to him: “If I don’t see you tomorrow, Paul, I just want you to know how much I appreciate your service to our country.”

Like most soldiers, he didn’t go down without a fight. But on a January morning, they draped an American flag over his casket. We walked out of the back of the church behind the pallbearers. And some of those guys with the white button up-shirts and navy-blue hats were there, too. 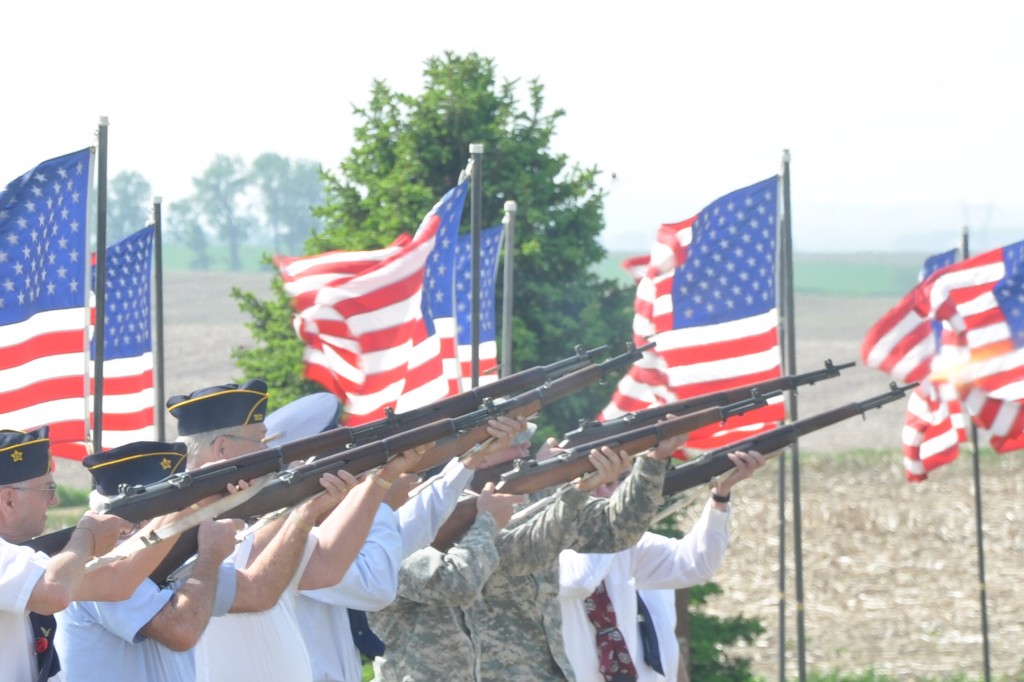 Again today, we visit Grandpa Paul’s grave, and we remember all we’ve loved and lost. Last year, little Chase Lee, went to the Memorial Day service with us. He wore a silky blue cape and mask. Chase never got the chance to know his grandpa, who would have gotten a kick out of this small child who wants to leap tall buildings in a single bound. 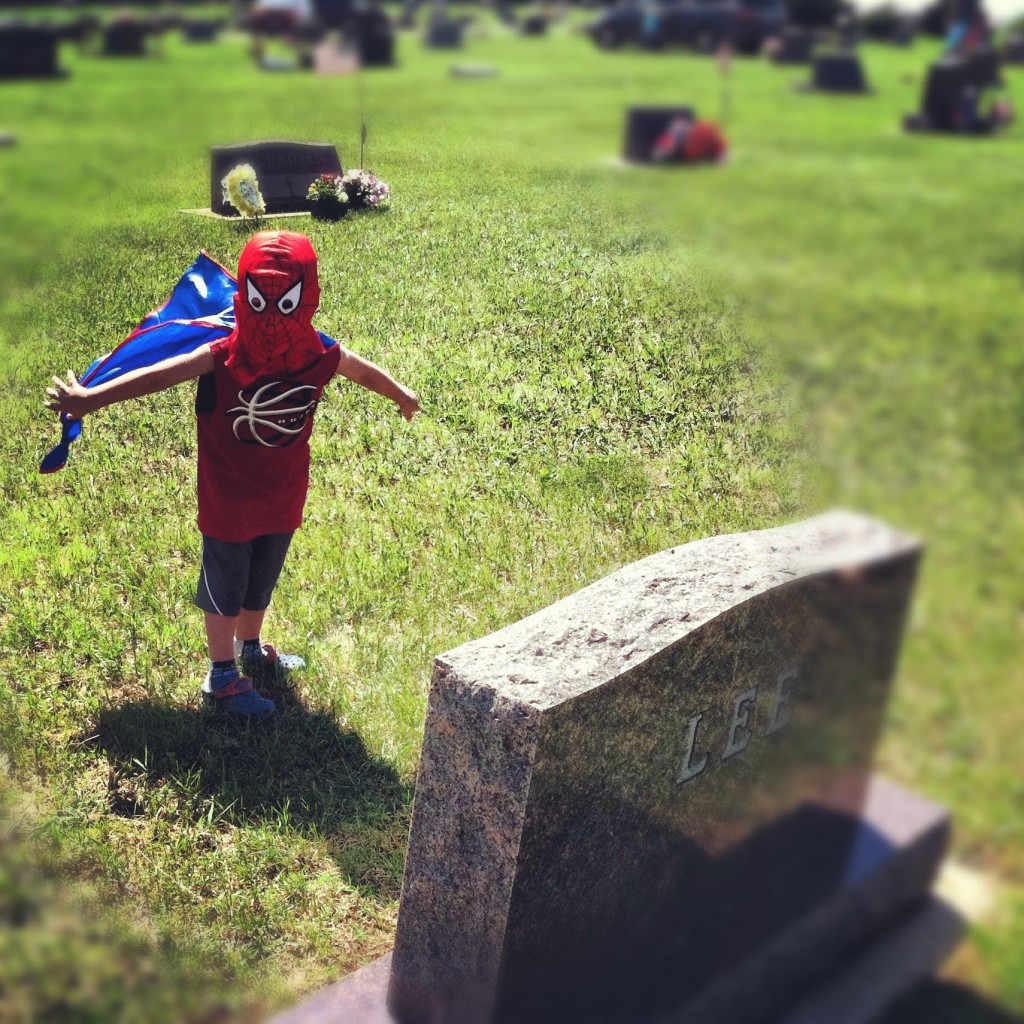 RELATED: My friend, Kristen Strong, has a new ebook, “Serving You: 31 Days of Encouragement for the Military Wife.” It is “a devotional collection offering encouragement for those living the everyday realities of military life, told from the perspective of one Air Force wife.” You can find Kristen’s blog by clicking here, and the book here. Today and tomorrow, the ebook is free. Details here…