The One Resolution that Can Change Your Year … and Your Life 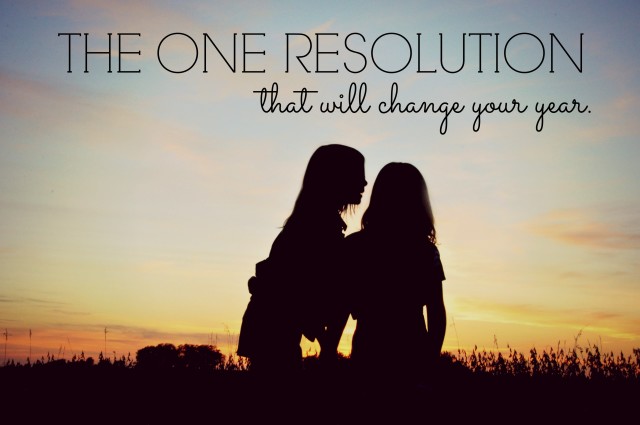 The winter wind has been growling every night, growling at the dark, slamming against the windows. Rattling the house. And rattling us.

This is the way the New Year might come for some of us. It can slam us hard. Rattle us to the bone. 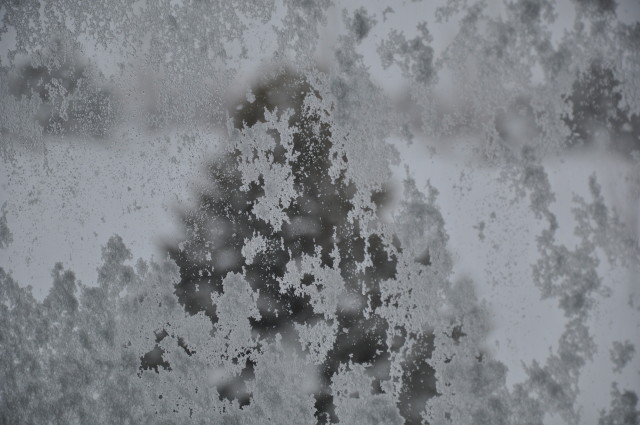 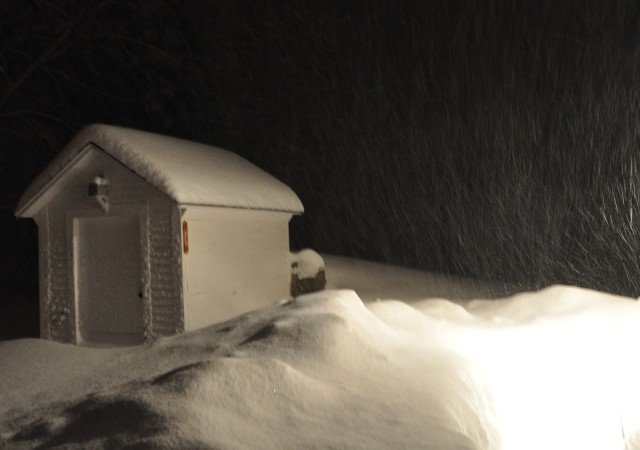 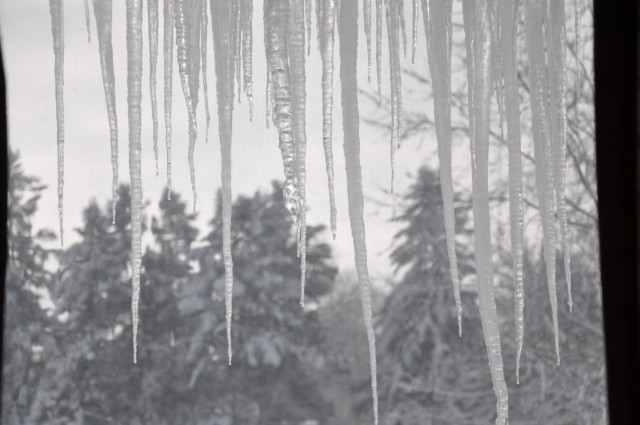 Before I flip the page on the calendar, the New Year reminds me of promises I made last year. And broke. Rosy self-promises can shatter into a thousand, metal-gray shards, weeks before the groundhog checks his shadow.

You know the ones–

How you promised to read the Bible in the year, but only made it 2 Kings. How you vowed to lose ten pounds but gained five. You may have even written it all down, making your pen a chisel. And a desperate prayer. How you wanted to write a book, run a 5K, serve meals to the lonely every week.

God knows you tried hard, but life happened, and February came, and there were all these piles of dishes and laundry, and a parent who got sick, and legitimate excuses, and a teenage son who slams doors too hard, and too many restless nights staring at the slow whir of a ceiling fan.

The New Year taunts with a question: Do you even remember what you promised a year ago?

Every New Year stretches out in front of us — and most of us have no idea what’s ahead. The possibilities are endless in the coming months — countless possibilities of great joy or immense sadness. Which way will it all go? We don’t know what might derail our lives … or what beautiful surprises might sweep us off our feet.

Life is a marble cake — with joy and sadness all mixed in to the batter, to make the pattern of our days. You don’t have all joy, all the time. But thanks be to God, we aren’t stuck with all sadness either. We need God, someone to thank in the good, and someone to lean on during the bad.

But it’s a hard cake to chew sometimes, this life on planet Earth. And while you toil, the New Year crouches out on the wind, waiting to slam you again the next time you flip the page from December to January.  You look at the pounds you didn’t lose, the debt you didn’t chip away, the cigarettes on your dashboard.

But this time? This time it really could be different. 2014 is a new start.

This year of new days? This could be the year we put the brakes on the shame, and let go of the anxiety about what’s ahead.

God made the resolution — to save a weary world — and He kept it. He’s the only God who keeps His promises, and then doesn’t require you to add to it — only to RECEIVE it.

Your resolution is the gift of Christmas, pouring itself out across your coming year. It is the one box on your to-do list that you can mark “already finished” before the new year begins.

You have already been equipped for the good works God has for you in 2014. These are good works designed with you in mind, not “good works” that the enemy might use as a scorecard to prove that you’ve failed again. 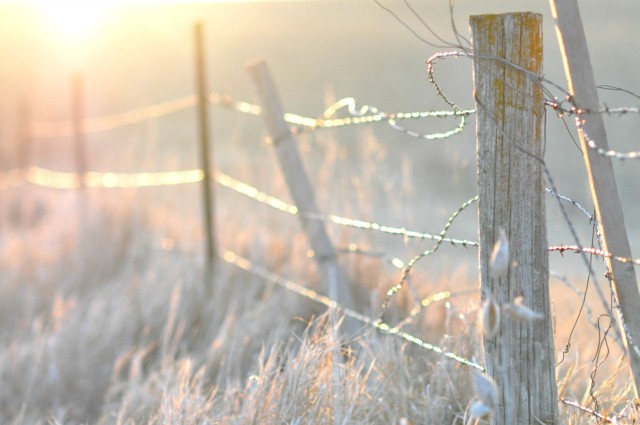 What if we said “yes” to the one resolution that can change our year and our life? 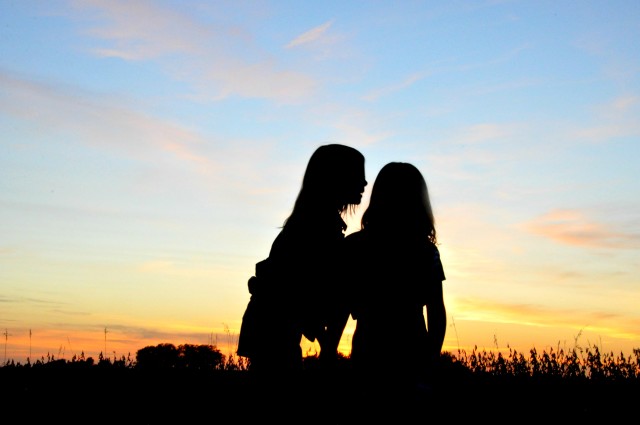 This year, on the lined paper where I was going to ink my resolutions, I’ll write the name of Jesus Christ. He is my resolution.

You don’t have to try harder, friend. Your New Year promises can be more than resolutions. They can be complete revolutions, a complete turning around to Jesus and His already-finished promises, tied like a string around your heart.

Sure lose weight, if you need to. But rather than focusing on the number on the scale, maybe we could all lose the weight that is really dragging us down — the weight of guilt or the shame of our own broken promises, the weight of worry over the unknown in the coming year. “Let us strip off every weight that slows us down, especially the sin that so easily trips us up,” wrote the author of Hebrews 12.

Make your plans, but hold them loosely. The possibilities for your one beautiful life are limited only by the size of your God, who has great plans for you and has already resolved to carry you through them.

The wind may howl and growl in the pitch of December. But look east to the line where the earth touches sky. The very thing that is beyond your control? It is bigger than your fear, stronger than your own might, more effective than your best-laid plans. And it is rising, fearlessly, into your world —