What to Expect When You’re Expecting … a Calf

I am holding a butter knife in my left hand, thinking I could use it to slice through the expectancy hovering in this kitchen.

My daughter, Lydia, drums her fingers on the breakfast bar, while her neglected oatmeal hardens on the edge of the bowl.

“I’ve got it!” She pushes her glasses up the bridge of her nose, declaring that she has found the perfect name for the newest member of our family. “Herbert! Yes, that’s it!”

I lower my eyebrows and twist my mouth into a crooked knot. “Herbert? Really?”

He should arrive this week. The bottles have been purchased. The nursery has been lined with straw. And when we get a phone call from a farmer across the county line, we’ll drive along gravel roads to fetch the newest addition to the farm: a newborn calf. 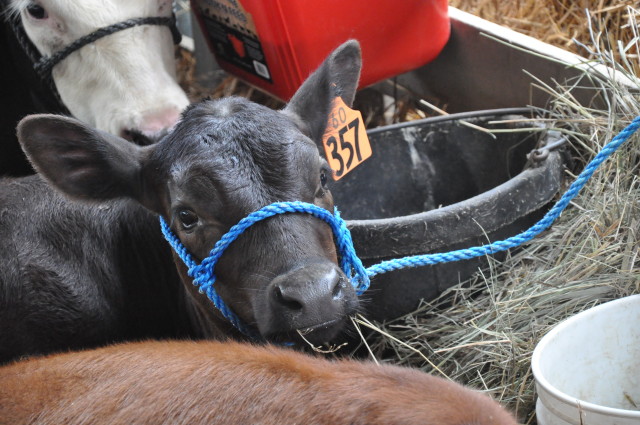 I spread grape jelly on wheat, and while I would prefer a name other than Herbert, I silently thank the good Lord that my daughter has scratched one name off the list of contenders: Sir Loin.

She’s still drumming fingers, staring off into that mystical space where she fetches daydreams. I pick up her spoon and put it between her fingers. “Eat your oatmeal, dear.”

She punctuates the air with her spoon, making it official. She lets the name roll off her tongue one more time: “Herbert. But if it’s a girl? Sherbet.”

For all practical purposes, Lydia will be the surrogate mother of a new calf. She will bottle-feed it, maintain its home, and train it to walk with a halter. 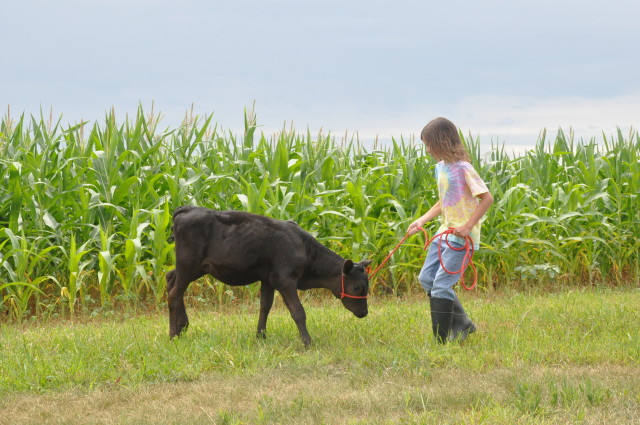 I watch her in the kitchen, while resting my chin on my knuckles. She stirs her oatmeal with one hand, and with the other, she shuffles papers printed off the Internet. She keeps her documents organized in a manila file, which she decorated with a crayon drawing of a calf. This stack of papers is, I think, a sort of “What to Expect When You’re Expecting” for a first-time calf mother.

A casual observer might assume that, because she’s a farmer’s daughter, she would know how to care for a calf. But, no. We don’t raise cattle on this farm. So she studies. Watching her, I remember how I did the same thing when my belly was swollen with her, my firstborn. People assumed I knew how to be a mom, because I was a woman. Experienced mothers told me to stop worrying. They said my body would do the work, and that once the baby arrived, I would instinctively know what to do.

But I’ve never felt instinctive about anything in motherhood.

Until it happened, I knew none of it: the labor pains, the contractions, the way your own child’s first cry can make this fresh, beautiful ache in the pit of you. Or how the whole planet stops spinning when a nurse hands you your wrinkled, pruney baby.

Sure, I’d read all the parenting books. But nothing really prepares you for what happens when a miniature human skids onto the scene of your life.

All of it has felt new. The feeding schedules, and how they never worked like the books said they wood. The charting of poop and pee on a chart that the pediatrician sent home. The Spray-n-Washing of her third pair of jammies in a single hour. Those terrifying moments of clipping paper-thin, miniature fingernails. And then came those wobbling steps toward the stairs or the street, when you’re sprinting Flo-Jo style to catch them. Or every child’s penchant for playing hide-and-seek inside those circular clothing racks in stores, and your heart races when you CAN’T. FIND. THEM. ANYWHERE.

And it doesn’t end. Much of motherhood has struck me, all at once, as scary and invigorating. Motherhood is a ride down hill without training wheels. It’s “Look-no-hands!” It’s a child’s first step up into a giant yellow school bus. It’s a trip through the surgery door, and it’s a box of Band-aids. It’s your own silly songs, and it’s that child’s wet cheek pressed into your shoulder at Grandpa’s funeral.

There’s no book for any of that.*

I’m thinking of the truth about these things as I watch her, this daughter of mine, falling in love with another living creature that isn’t even born yet. Being a mom, it’s risky. Nothing is quite what you’ve planned.

But quite often, it’s a whole lot more than you dreamed.

Just then, Lydia’s dad pokes his head in the kitchen door with the news. Herbert has been born. And, surprise: so has Sherbet.

Turns out, we’re having twins. 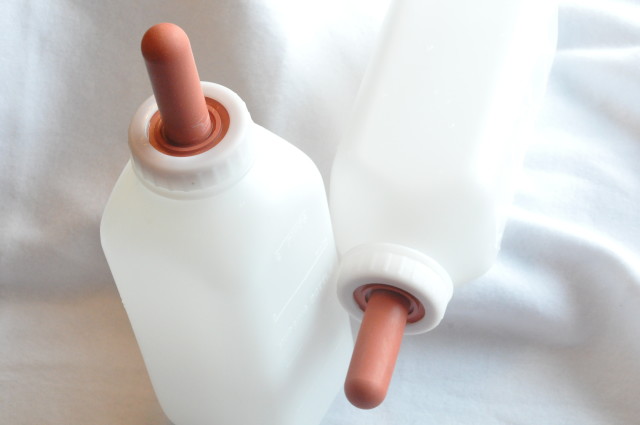 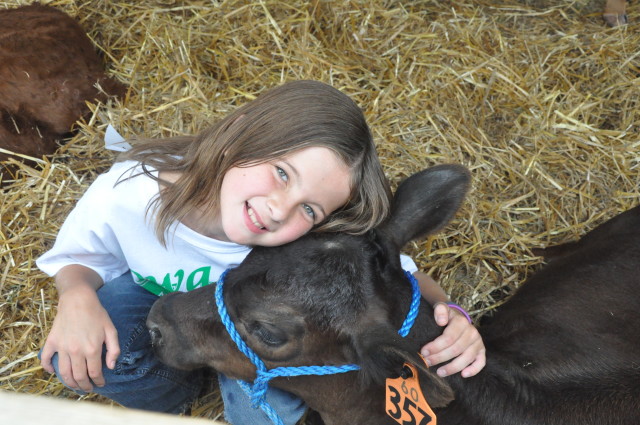 P.S. – This post was written for The High Calling several years ago, but I’m sharing it with you for the #TellHisStory series this week because, well, it’s a story I really like, and I’ve never shared it with you here. 🙂 Plus, if you’ve read Love Idol, you’ve met Sherbet and Herbert. This is their back story. 🙂