Sometimes It Causes Me To Tremble

It was a rehearsal, a Good Friday rehearsal, and the farmer at the front of the church gripped the microphone in work-worn hands.

At the piano keys, my mother-in-law played the song’s introduction. Our pastor turned up the volume. The farmer began to sing. And I — the lone spectator in a pew — leaned back to listen.

The rehearsal ended, and the pastor asked: “Do you want to sing the last verse or leave it at three?”

The farmer — a man who knows the pain of suffering, but the promise of a resurrection — said he needed to sing all four verses.

The farmer grew up in this church on the edge of this cornfield, and he watched it burn down one winter night when the firemen’s efforts were futile. He worked hard with others to see that this prairie church — as much a part of his life as his own skin — was rebuilt.

Yes, he knew pain. He’d lost his first wife. After he remarried, their farmhouse burned down, too — a home just one mile up from the church. He buried his mother in this church, and he was the one to dig her grave — and the graves of most everyone he loved from this holy house.

Yes, he knew pain. But he also knew an empty tomb. He knew what it meant to find beauty in ashes.

At the microphone, the farmer made his intentions clear. “We’ll sing the last verse,” he said. “The song isn’t complete without the fourth verse.”

He sang the words: “Were you there when God raised him from the grave?”

Good Friday came, and at the end of the service, the farmer stepped up to the microphone and opened the hymnal to page 92.

His silken notes lifted high, and I watched his face, and the way he closed his eyes tight, and raised his chin, and sang not to us — but to the Lord.

The farmer, named Les, wasn’t just singing the words; he was feeling them. They were drawn up from a deep well in the soul. Les wore the expression of a man who loved his Savior, in a more visible way than I’d ever seen on him before.

The song concluded, after he sang the fourth verse. And the congregation wiped tears from their cheeks and left the sanctuary in silence, heading out into the spring night and the perpetual promise of hope.

Five days later, on a Wednesday afternoon, the ambulance raced past the church and up the driveway of Les’ farm.  We saw it go by. Soon, a friend from church dialed. We could hear her cry on the other end of the line.

For Les, it was over. And, too, it had just begun.

A farmer died on the farm. And now Les lives in the reality of the fourth verse.

The rehearsal is over. His new life has begun. 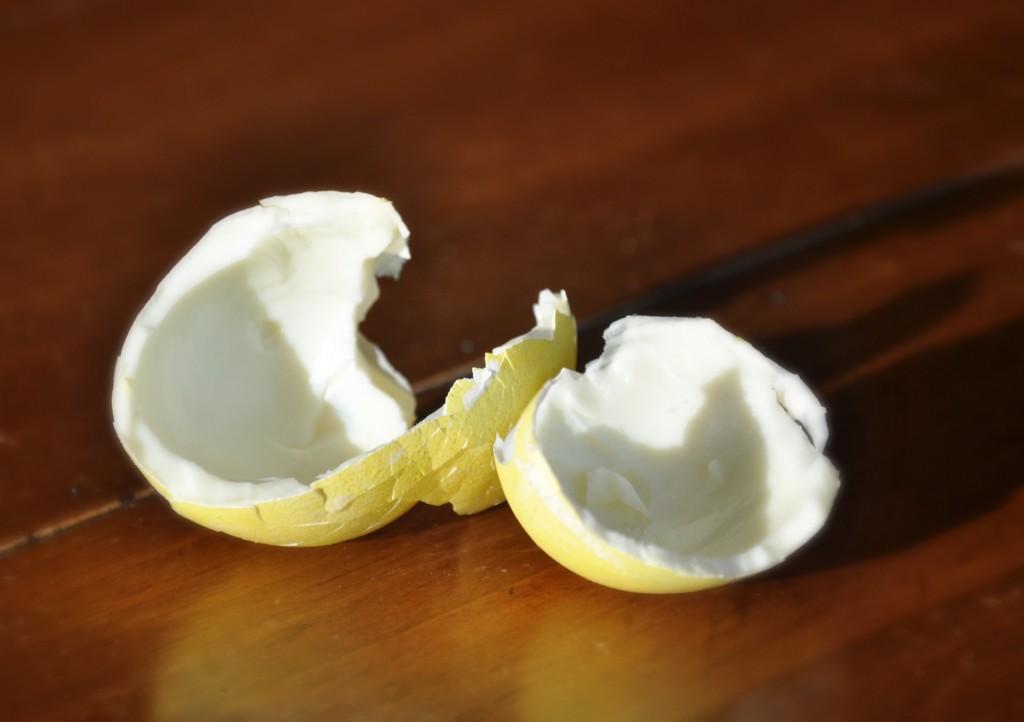 In memory of our dear friend Les. Our loss is Heaven’s gain.
Reposting from the 2011 archives.