So You Want to Walk on Water

I stand here, among the cypress and oak that cling to the banks of a Texas river. It’s one of those calm mornings, where the world is stretching awake soundless. I am a spectator to God’s quiet majesty, where the Creator has carved a notch in Earth by using a river — a long, intentional carving. 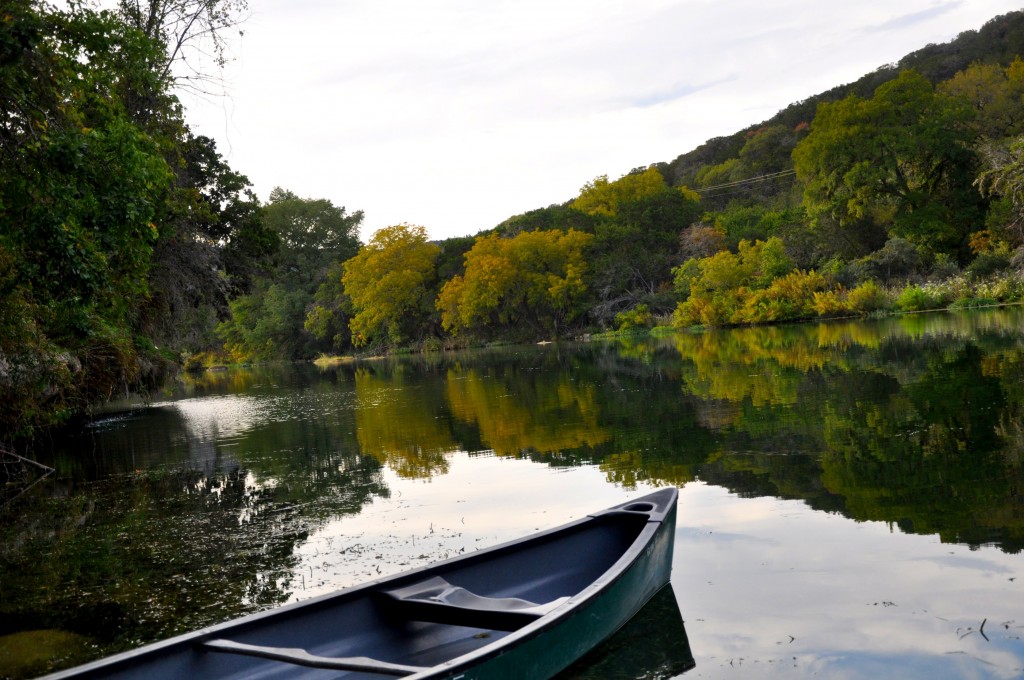 The words come like a whisper to the ears, a cymbal clash to the soul. It’s Peter’s words, actually.

Here on the banks, far from my Iowa home, I remember Peter and his friends out on the Sea of Galilee. Two-thousand years later, I’m standing stock-still on the shore.

I think this thought: Peter and I, we don’t have much in common.

Peter was in the boat, poised to take one giant leap onto the water. Yet, you’ll often find me standing on the shore of this life, too fearful to take one small step into the boat.

I’ve always admired people like Peter, who take huge leaps of faith into the great unknown. Their steps into the next new thing aren’t always pretty or perfect. Sometimes they end up all wet.

Shore-sitters like me owe gratitude to people like Peter. They are our world’s visionaries. They take risks, without first calculating every single outcome. They jump onto the water, without first making sure they look good in the bathing suit.

They step onto the water, with a burst of courage that I rarely can muster up. In business-speak, you might call Peter an innovator or an early adopter. Me? I too often fit into one of two groups: “late majority” and “laggards.”

It’s been that way, even before I have memory of it.

Most children take their first steps around one year. A few little ones — the early adopters of toddler-hood — might start walking at nine or ten months. My mother took me to the doctor at age 16 months because I still hadn’t taken my first, unaided step. I was satisfied with scooting around on the polished wood floors.

I remember these things on the shore, where I stand with shore-bound feet. I remember Jesus’ invitation.

Jesus invited Peter to walk on the water. His invitation is for us as well. “If you want to walk on water, you’ve got to get out of the boat,” Pastor John Ortberg once wrote.

But for me, the first miracle comes when I actually step into the boat — even if I’m afraid it might capsize or take me far from shore. It’s the first move against Fear. It’s the inner voice telling Fear that it will not have the last word.

How about you, friend? Does fear hold you back from stepping into the boat? Are you an early adopter? A laggard?

(Photo: The Frio River.)
Linking up with Laura’s Playdates with God series today.