We don’t remember the year, but we do remember how we Dukes sisters cajoled my young and handsome Lee groom onto the auditorium stage at the Iowa State Fair. Scott says there was a bit of arm-twisting involved, but I disagree. We were just, um … persistent until he agreed that our idea was utterly brilliant.

There were dozens of contests to choose from at the State Fair that year: the hay bale toss, yodeling contest, whistling competition, hog calling contest. But we talked him into the Grand-Daddy of all Challenges: The Mystery Sack Competition.

It’s not unlike the Chopped show on the Food Network, in which expert chefs are given thirty minutes to prepare a dish from a basket of mystery ingredients.

In 1996, Chef Scott finally saw things our way. So he and his entourage walked past the biggest boar, the butter-sculpted cow, the deep-fried Ho Ho Stand and Ye Old Mill, … straight into the cavernous auditorium.

And that’s when we realized what he’d gotten myself into — or perhaps what we’d dragged the poor young man into. The other chefs in the competition had brought their own knives and spices, as was allowed under the contest rules.

But that handsome groom of mine? He had only his creativity and the ingredients that a gray-haired lady handed him. Inside the sack: some marshmallows, applesauce, rice, a can of tuna and other ingredients that we can no longer remember.

He could have backed out, but he dove right in.

And then, they were off. Scott was intent, smiling broadly while enduring the playful heckling of his new sisters-in-law. He didn’t have the right tools, but that didn’t stop him. For instance, he used the tuna-can lid for a knife.

Then, time ran out. The permed, gray-haired judges went down the line, taste-tasting the many entries. We didn’t figure on Scott winning, of course. But in my eyes, he was already a victor: He dove in, despite lacking the expertise or the right tools or the credentials as a chef. He was a young man, with a sack full of ingredients, and just enough gutsy spunk to jump in head-first.

I was smitten, all over again.

All these years later, I see the beauty of what he did–

This earth is a delightful playground for mortals, filled with opportunities to jump into the zany and the beautiful and the daring. It’s sort of like your first summer day at the swimming pool as a kid. You’ve dived into the deep end before — last summer and the summer before that — but you’ve forgotten how refreshing and right and good it feels. You watch others dive in, in sleek arcs, dropping below the surface and rising up again. But you stand there at the pool’s side, with your toes wrapped around the concrete edge of the pool.

You might be tempted to stay at the edge for a whole summer — even a whole life — but finally, you dive. And you remember how right it feels.

That’s how it was for Scott that day at the Iowa State Fair.

And behold, my groom came away the first-place winner. They even gave him a $100 prize.

This morning, while still snuggled in bed, I asked him about that competition, if he remembered it like I did.

“I think you won because you were so cute. Those judges couldn’t resist your charm,” I said to him.

He fluffed his pillow up under his head. “Not a chance. I won because my dishes were the tastiest.” 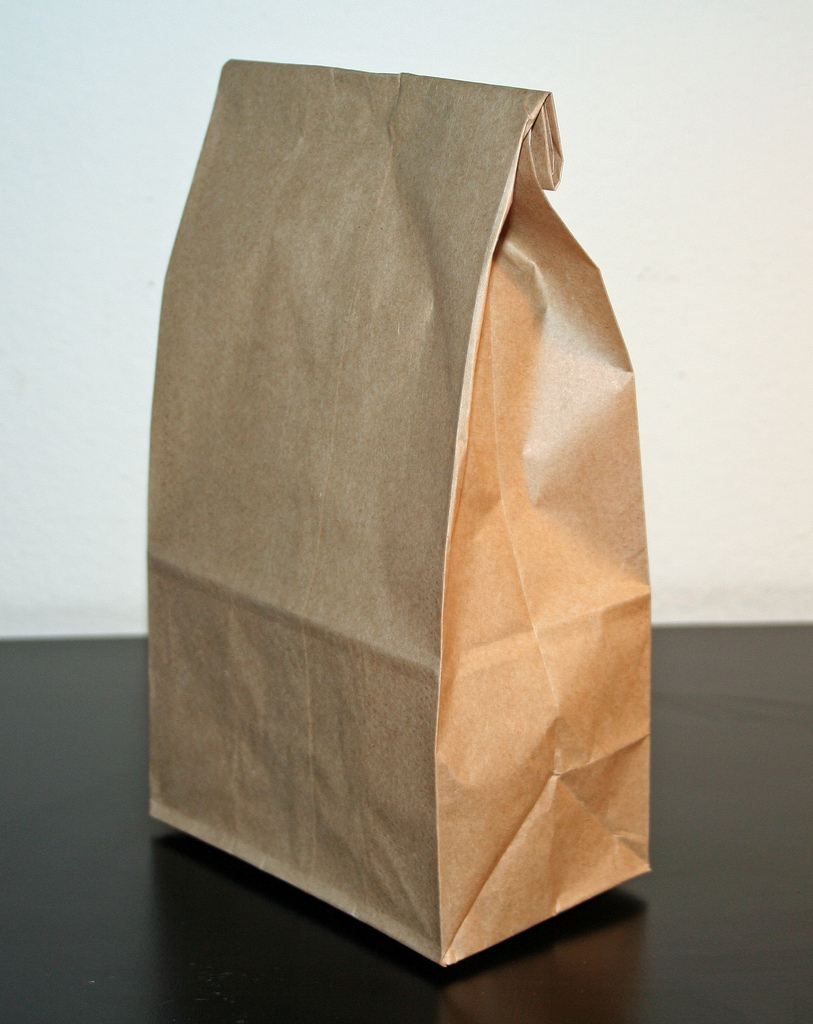 Photo by Jeffrey Beall. Sourced via Creative Commons on Flickr.

This is part of Lisa-Jo’s Five-Minute Friday in which she asked us to write about this one word: DIVE. I confess, this took 15 minutes to write, rather than five, but I couldn’t stop. I was having too much fun remembering. 🙂