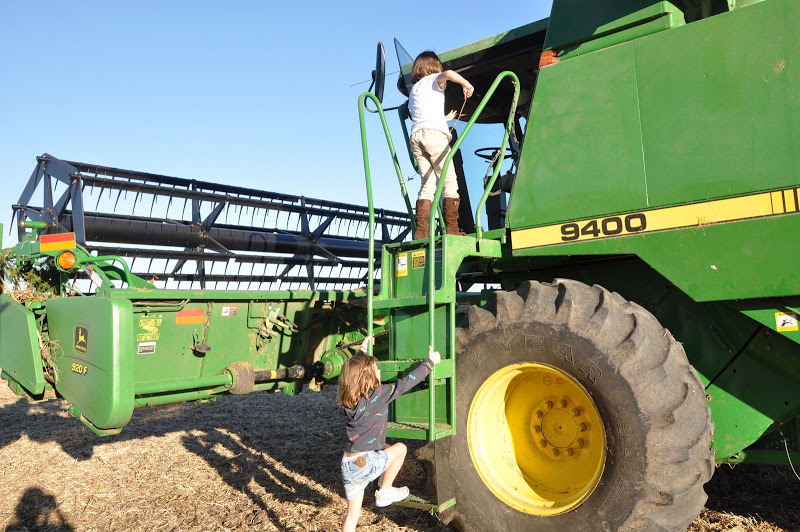 God is With You in the Little Things

Years ago, I was elbow deep in warm sudsy water. My hands searched along the bottom to hunt down the baby spoon—an ordinary task, one among many that day along with folding laundry, taking out the trash, and finding a way to control a LEGO city that was experiencing urban sprawl in our living room.

It could have been a completely forgettable moment—that fishing for a spoon—except that earlier in the day, I had read a slim book written centuries earlier by a monk named Lawrence.

His words awakened something in me.

Brother Lawrence seemed to suggest that there was no task too small for the company of God.

And here I was, hundreds of years later, frisking the sink to find the tiniest spoon—a small act that felt like it suddenly had meaning because of God’s omnipresence and his unending pursuit of his people.

“Am I Doing Enough?”

In the first years of our marriage, my husband, Scott, and I made personal commitments to the Lord and began to serve in ways that reflected our reenergized faith. We taught Sunday school, attended prayer groups, served at retreats, and volunteered at missions that felt like they had an explicit Gospel purpose.

Our pursuit of God in all those activities would recharge our spiritual batteries. But within days, we’d feel flat. Because, frankly, most of our waking hours were not spent serving at the homeless shelter or digging into God’s Word with our fellow pilgrims in the faith. Scott is a farmer. His days were filled with hauling grain, feeding pigs, and fixing farm machinery.

And my hands were getting wrinkly every day in dishwater.

I remember one night, when—with slumped shoulders—Scott wondered out loud how his work could really profit his relationship with God in a meaningful way. How does one pursue God, he asked me, in those dreadfully tedious moments of looking for the right-sized bolt or while trying to round up a herd of headstrong pigs?

Meanwhile, we had watched from the sidelines as a few friends had moved into front-line ministry work. One was a farmer who felt the call from God to leave his fields and head to seminary, where he would be trained to tend human flocks.

Now that seemed like a true pursuit of God—the act of bringing the Gospel directly to people.

We didn’t yet know what Brother Lawrence knew in the 1600s.

Holy Work, In an “Ordinary” Place

At the monastery, Brother Lawrence served duty in the kitchen. He wrote of his work there as if it were holy.

“The time of business does not with me differ from the time of prayer,” he wrote, “and in the noise and clatter of my kitchen … I possess God in as great tranquility as if I were upon my knees at the blessed sacrament.”

It seemed to me that Brother Lawrence was saying we try too hard to come to God. He wrote that people “learn rules and set up devices to remind them of (God’s) love, and it seems like a world of trouble to bring oneself into the consciousness of God’s presence. Yet it might be so simple. Is it not quicker and easier just to do our common business wholly for the love of him?”

It took a while for that message to really sink in. For me, it started in the kitchen, when I considered the sacred, important work of raising humans. Of feeding their growing bodies. Of tending their souls. Of fishing out their baby spoons from the murky dishwater. I began to see actions like those as everyday opportunities to integrate worship and work.

The other night, I asked Scott if he remembered those early days in our faith journey, when our life seemed so compartmentalized—the way you might put spoons and forks away in separated slots in the drawer.

Holy Purpose in Our Work

He recalled how God had shifted his thinking dramatically over the years—a gift that has helped him see his work as having holy purpose.

He leaned back in his chair at the table, lacing his fingers behind his head. “You know, I could look at my work as simply hauling grain into town to make money. Or I can look at it as an opportunity to feed the world. I can look at it as a way to provide for us financially so you don’t have to work full-time, so you have time to write, Jennifer.

“I can look at my work as a way to create a nurturing environment for the girls to grow until God calls them to do their own work in the world.”

The old news reporter in me grabbed a notebook and took down his words so I could write them right here. For you.

And then, just for fun, I stuck an old baby spoon with the forks, so that our daughters would ask us why.