From Throne to Barn

God did the unthinkable, the absurdly beautiful.

The One who wraps Himself in light made a game-changing move toward darkness. He traded Heaven for a womb. Rather than live without us forever, He’d rather live like us for a little while.

Step by step, across the throne room, He moved toward a life of flesh and pain. But this wasn’t just any life He’d pick up. His would be immeasurably more agonizing.

Did He stand at the edge of Heaven to pause, reconsider? God already knew about the pain of Calvary — with its spit and spikes and spear.

Did angels shudder when the King of Kings moved toward the rim of humanity?

Did God hold out a hand to hush the murmuring — a wordless gesture to set holy hearts at ease? Because that’s how He is, you know. He stills troubled souls, even when his own heart faces the most risk of shattering in a million pieces.

“Let not your hearts be troubled,” Jesus of Nazareth would say 33 years later, as friends gathered around a table one last time for lamb and wine and unleavened bread.

Without this First Step,
there would be no Last Supper.

And that’s what He did. He stepped.

In one giant game-changing move through the cosmos — for the sake of those who hungered — He stepped out of the throne room and into a feed trough.

For us, He became one of us. 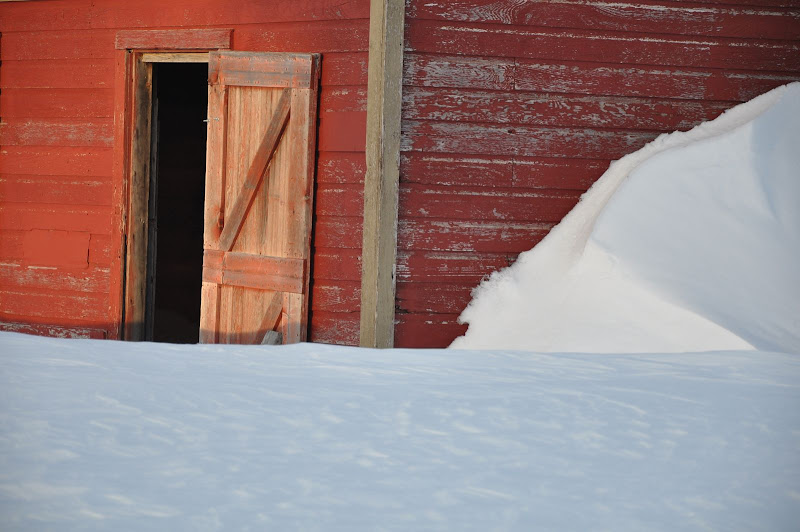