This week’s featured storyteller is Helen Fagan, a friend from Nebraska who inspires me tremendously.

God’s Plans are Bigger than Your Fears
by Helen Fagan

“Thank you and welcome aboard,” said the private jet pilot as he took my luggage.

I sensed the Lord near me as I boarded the jet. He was whispering in my ear: “I know I have the plans I have for you … to give you a hope and a future.” I shivered. I thought for sure others heard it, too. I looked around and smiled.

No one was near me. But Him. God was Near.

Just six weeks earlier, I had talked before a live studio audience about my dual diagnosis of Severe Clinic Depression (MDD) and Post Traumatic Stress Disorder (PTSD). This was a TED Talk event.

I had backed out of this talk so many times. I wasn’t afraid of talking in front of people; I’d had plenty of experience doing that. I was afraid of what my future would look like once people knew that I had a dual mental health diagnosis.

One day over coffee, my friend, Jan, asked me why I chose to do the talk. I told her about how God told me people needed hope. And what He’d done in my life, He wanted to do in others. She asked, Whose faces do you see when you are preparing the talk? Who do you want to bring hope to?

I wanted to bring hope to the immigrants and refugees who struggled with a sense of belonging in their new homeland. I wanted bring hope to those suffering with depression and PTSD … to know that you can pursue your dreams even with the diagnosis. I wanted to bring hope to family members of those living with depression and PTSD. I wanted to encourage and inspire greatness in those who had given up on pursuing their dream because of health reasons.  I wanted them to know that they are not their diagnosis and that the God of Hope wants to help them to live meaningful lives even in the midst of the pain and diagnosis.

Jan said to think about all of that when fear crept in. And so I did. I’d like to say the enemy shut up after that pep talk with Jan. But he didn’t. The enemy’s voice was loud before … during … after.

No one will hire you, he said.

People will think you are a joke, he said.

Who do you think you are? he asked.

Why would anyone care about your story? He probed like a drill into my heart and skull.

I refused to give into him and his companions: anxiety and fear. I kept reciting, “Whatever is true, whatever is noble, whatever is pure, think on these things.” I called on friends to pray for me when the fight was most difficult.

I gave the talk. It was cathartic. It was healing. I felt free. But the enemy didn’t stop his taunting. That is, until the day the call came.

Duncan Aviation, an international organization that sells and services private jets, wanted me to do some global leadership training for them.

On the heels of that session, the folks at Duncan Aviation if I would do the same training for their staff in Michigan. They said they would fly me on one of their private jets.

That’s when it happened– 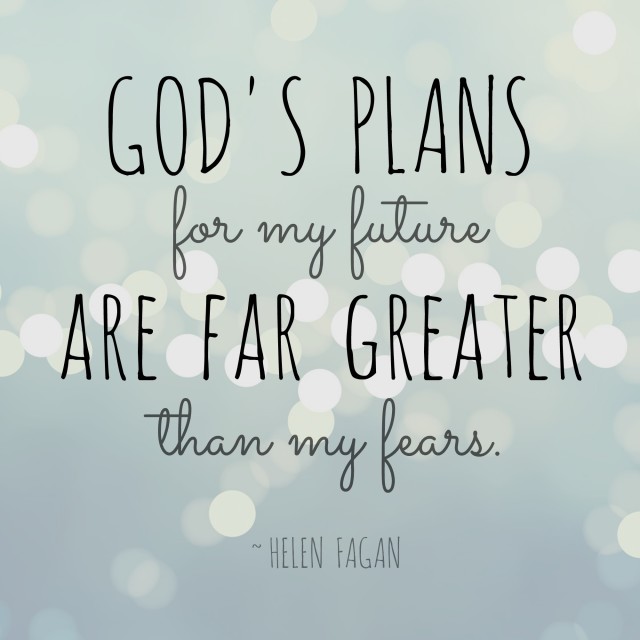 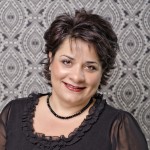 Helen Fagan is a wife, mother, leadership scholar and a connector of people. Iranian by birth, American by choice. Muslim by birth, follower of Jesus by grace. Her webpage can be found at www.HelenFagan.com .

You can find her TED talk on YouTube here.