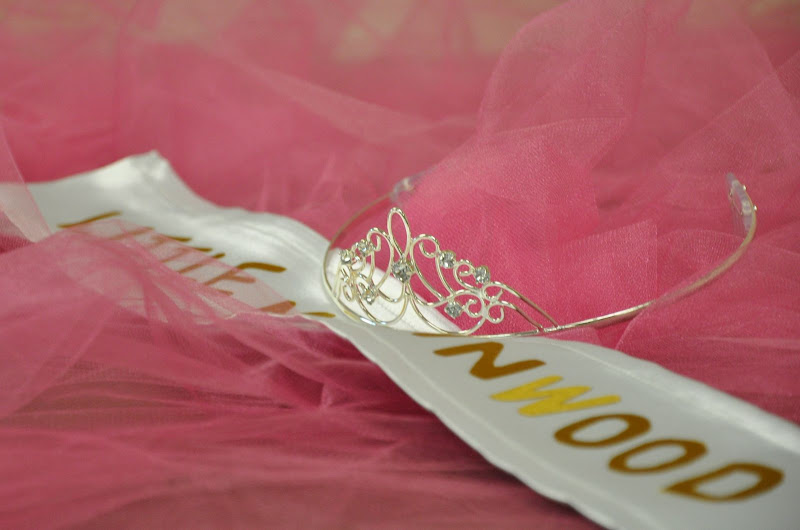 The crowning moment had arrived. Parents craned necks and snapped photographs from metal folding chairs. Who would wear the tiara, the sash and the title of Little Miss Inwood? 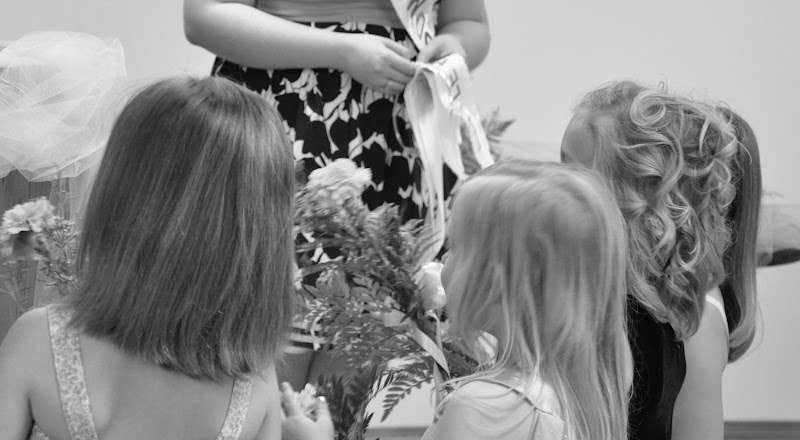 Our Anna stood among the four. Each hoped she would receive the bouquet and the rights to ride on our town’s Fourth of July float. But mostly, each girl hoped to be a princess in our little Kingdom. It’s a place without stoplights. A place where folks know one another by their pickup trucks, their tractors and their desired brand of seed-corn.

It’s a place where the pageant makes front-page news every single year.

The emcee leaned in close to the four.

Tendrils bobbed on grinning girls. The emcee confirmed what they were guessing: Yes, yes, they could all be crowned as royalty! 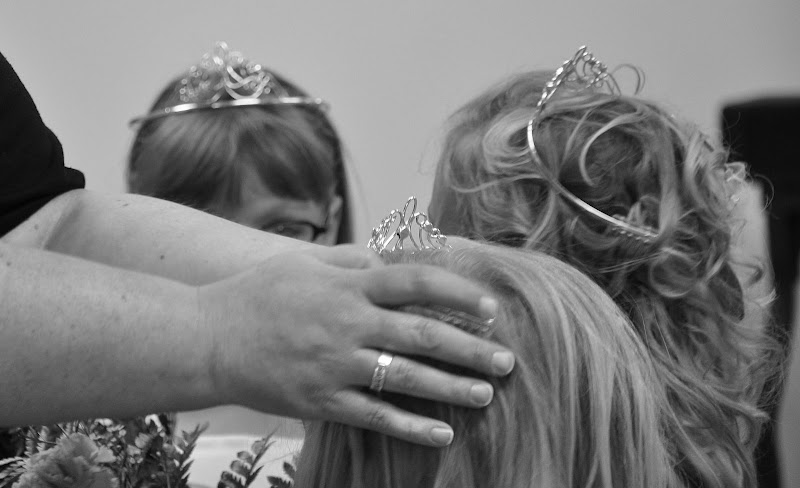 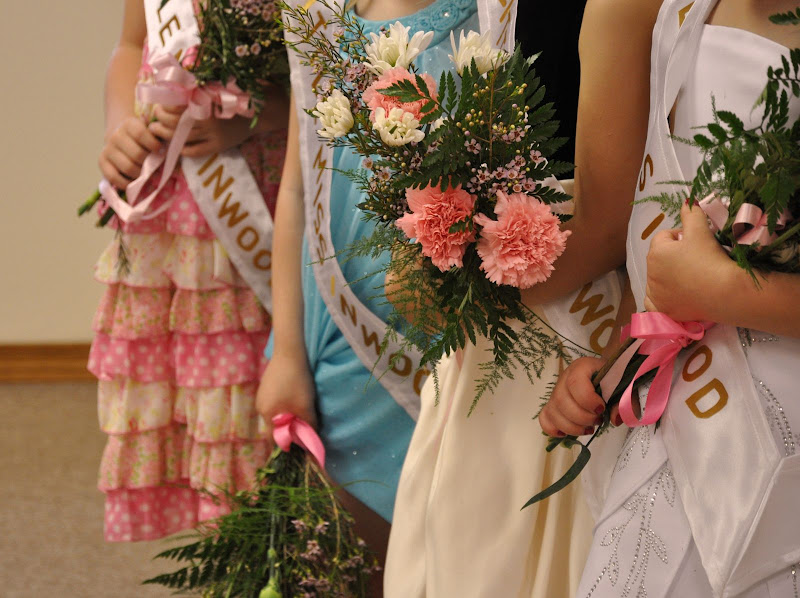 I pressed the shutter, and through the lens, I fast-forwarded little-girl lives. Would they always find themselves enchanting? Would they know they are royalty in a Real Kingdom? For the prince of this world tries to snatch Glory. He’s a crown-stealer.

My Anna tells me this morning: Everybody is a princess, because God is a King, and we are His kids.

But before she turns even 13, she’ll begin to hear the whispers: You’re no good. There is no Happily Ever After.

The whispers come when girls look in mirrors.

One study shows that 80 percent of American women are dissatisfied with their appearance.

Another study estimates that the average woman spends 2 1/2 years of her life washing, styling, cutting, coloring, perming and strengthening her hair at home and in the salon.

I’ve heard the whispers of the worldly prince. I’ve felt ugly, and incapable. I’ve been the last one picked.

In Jesus’ upside-down Kingdom, this undeserving peasant wears a crown of incomparable worth.

And I hold tight to that which I’ve received — a crown bestowed not by my own merits, but His.

Heavenly Father, our King of Kings, We bow low before you. Help us discover our immeasurable worth — not in the world, but in the Royal Family. Bring forth the royal diadem!